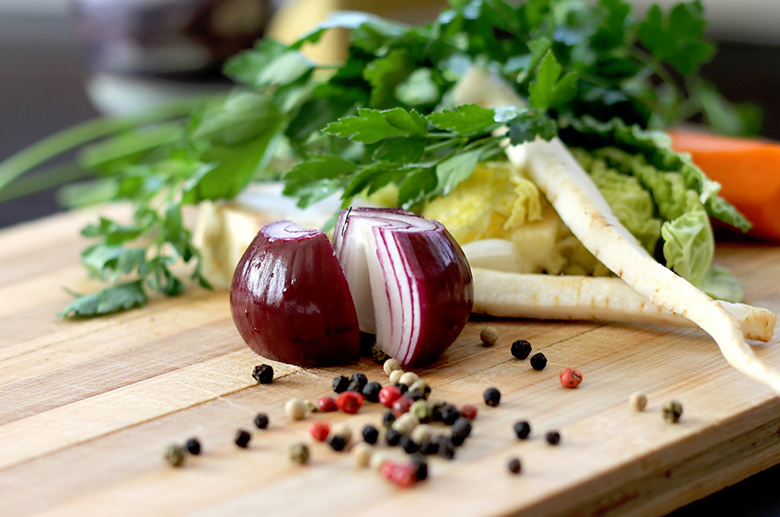 23 Mar Why I stopped being a martyr

Posted at 18:13h in Memoir by Isidra Mencos 1 Comment

Whenever I travel to Spain to visit my family I get frustrated with my mom acting like a martyr, and resisting to be helped. She’s 89, and although still stronger than many 50 year-olds, age doesn’t forgive.

After a few days of grocery shopping and cooking for half a dozen to a dozen people, she starts sighing, coughing and shuffling her feet. But don’t even think of showing up in the kitchen to give her a hand. “You treat me like if I had a foot in the grave! I can manage perfectly well!” she yells.

Mom only accepts assistance from her favorite grandchild. “Thank God Patricia is here,” she gloats, “She helps a lot.” This compliment comes five minutes after she has abused you because you offered to go to the store or cook lunch.

Day by day you see her grow more and more worn out. Her anger increases in direct proportion to her weariness, but she would never admit this correlation.

Maybe she thinks that cooking us meals is a way to show her love. In fact, allowing us to take care of her would be more loving. She would be less tired and bitter. We would be happier not having to spend our vacation with a steady stream of putdowns and the worry of seeing her exhausted.

But we are, in many ways, our parents.

I’ve realized that I internalized the lesson of being a martyr. For years I put my husband’s comfort above my own. Not surprisingly, I resented him for it.

When I became a PhD graduate, I didn’t pursue a tenure-track academic career because it required moving wherever there was an open position. This meant leaving alone my husband’s parents—he’s an only child—and I didn’t feel comfortable with that idea (never mind that I had left my whole family behind to study in the U.S.) I also knew that moving away from the Bay Area, where my husband was a renowned Latin music broadcaster, would be very hard for him.

Even though I took the decision to stay put voluntarily, I spent years throwing it in his face whenever we had an argument. “After all I’ve sacrificed for you…”

After graduation, I struggled for a couple of years but I ended up launching a successful career, first as a freelancer writer, editor and professor, and then as a corporate leader. I became the main breadwinner in the family. I also got worn out from a high demand job, a long commute, and the demands of motherhood. For years, I was also doing most of the household chores.

What hurt the most, though, is that I put aside my lifelong dream of being a creative writer to tend to the other thousand responsibilities that filled my days. In the meantime, my husband had a job that allowed him to develop his twin passions for radio and music in a non-profit environment.

I grew ever more resentful. Why could he be an artist while I killed myself to pay the bills? But no matter how much I bitched and complained I didn’t dare change the status quo, for fear of financial insecurity.

When the recession hit, his job got cut in half, and later, he was laid off.  I was upset that he was focusing his job search on his dream job and not considering other possibilities. My anger grew in direct proportion to my weariness.

A year ago, I finally had the courage to leave my corporate job, no matter what the consequences. I couldn’t put off my writing dream any longer.

Since then, my husband has taken many freelance gigs and is making more money than he had in the last six years. It may not always be the type of work he loves, but what counts is that when I wasn’t there to shoulder most of the family’s weight, he rose to the occasion and picked up his half.

I learned that by being a martyr, and giving up my needs to “help” the family, I was not helping at all. On the contrary, I was pushing him to skirt his responsibilities, and thwarting his growth. I was also squashing my own responsibility to develop myself to my full potential.

Now I only wish that the next time I go to Spain, my mom will let me and my sisters take on the household chores she so resists to let go of.

It’s never too late to learn that you will feel happier when your needs are also met. You will also be easier to love.