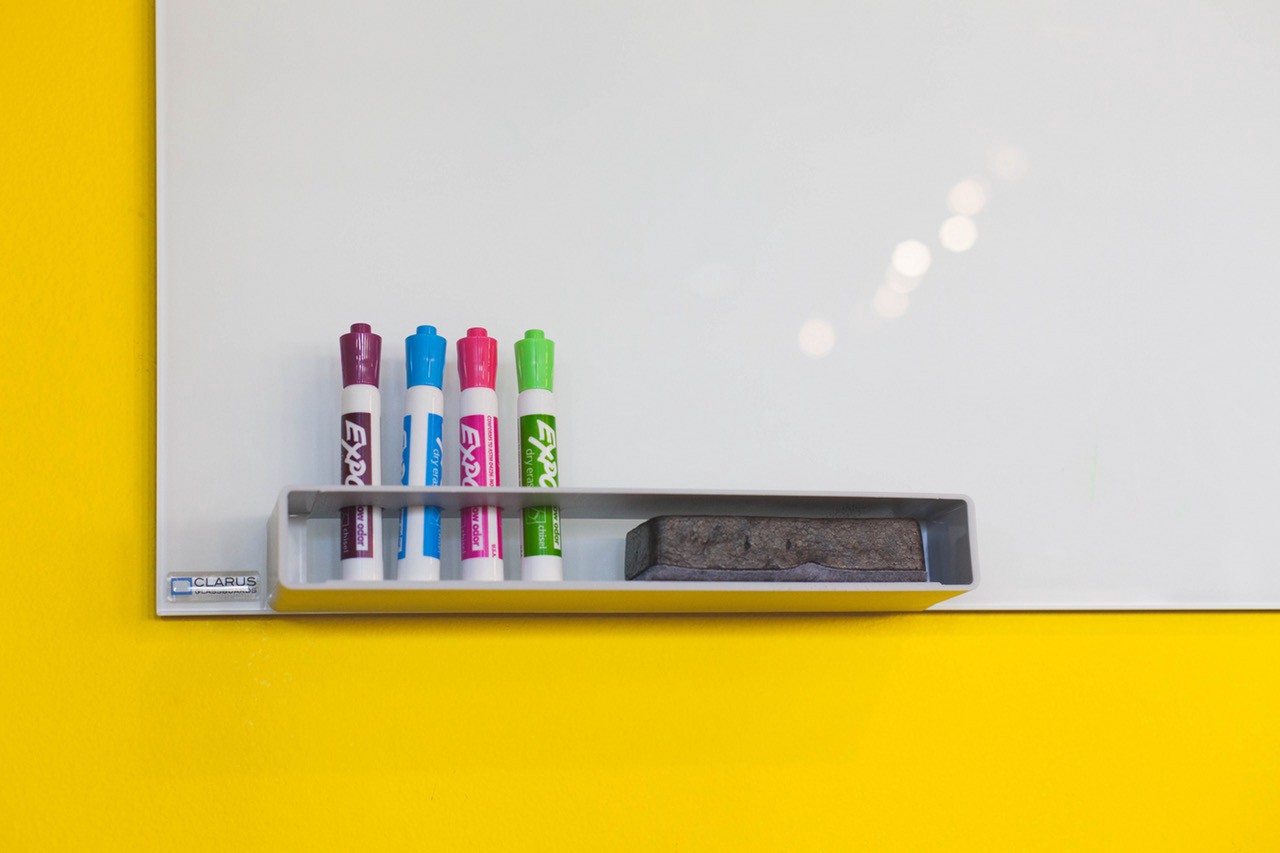 Posted at 19:43h in Writing Tips by Ernesto Rosado 0 Comments

Last November I attended a writing workshop about memoir writing, taught by author Joyce Maynard. What an amazing experience. I spent a week in a tiny island in Florida, with eight talented writers and an inspiring teacher, thinking, talking and writing memoir. It was a splurge (thanks, credit card!), but worth every penny.

Mornings were personal time, dedicated to writing, walking on the beach, swimming, or whatever else you wanted. Afternoons were for workshop sessions, when Joyce dissected and commented each writer’s pre-submitted piece. Nights were for spontaneous readings.

I learned as much from listening during other people´s workshops sessions as I learned from my own session.

One of the most useful lessons, for me, was how to use a whiteboard to plot my stories.

Joyce is a firm believer in using a whiteboard to develop the bones of a story: the theme, a brainstorm of all the potential elements that you will later choose from, and the narrative arc. During that week, I saw her create fascinating narrative arcs from the shreds of stories she had just torn to pieces (including mine), by asking dozens of questions to the author.

Whiteboards are commonplace in business environments, but I had never thought of using one for creative writing. In fact, whiteboards have always scared me a little. I tend to do long-format writing and slow thinking, so quick brainstorming sessions on a whiteboard are not my forte.

Still, I had been working on and off on my memoir for two years, more intensely in the last few months, and 125-pages in, I felt stuck. That’s a scary feeling when you’ve invested so much time on a manuscript, and you’ve left your plum corporate job to complete it.

The story was getting unwieldy. Too many characters. Too many years. Too many side-stories. I had an idea of how I wanted it to end, but the steps to get there were less clear.

Joyce’s closing advice for me was to practice using the whiteboard for shorter pieces first, before applying this technique to my memoir.

I got to work. I plotted a personal essay using the whiteboard technique: brainstorming all the elements that could potentially be included, figuring out the theme, and constructing a narrative arc with all its beats. Then, refining it all. It was surprisingly easy to plan the narrative arc once I had laid out all the elements and thought about which ones actually referred to the theme.

Of course, using a whiteboard doesn’t mean the story is automatically going to be good. You still need to put in the hard work to write, rewrite, and rewrite again. But I knew from the get-go each element of my plot, and that was reassuring. This essay, “The Dress” was later published in The Penmen Review.

I’m not proposing that this technique will work for everybody. I do believe, like Stephen King, that you can go into a story with very little planning and it will pull you in unexpected directions for all the right (if unconscious) reasons. Plus I would never deny my moody muse her nudges to explore untrampled territory.

But it’s worth a try for your creative fiction or non-fiction pieces, especially if you feel lost or stuck with your story. It has helped me gain confidence as a storyteller. In fact, I’m itching to get back to my memoir and whiteboard the hell out of each chapter.