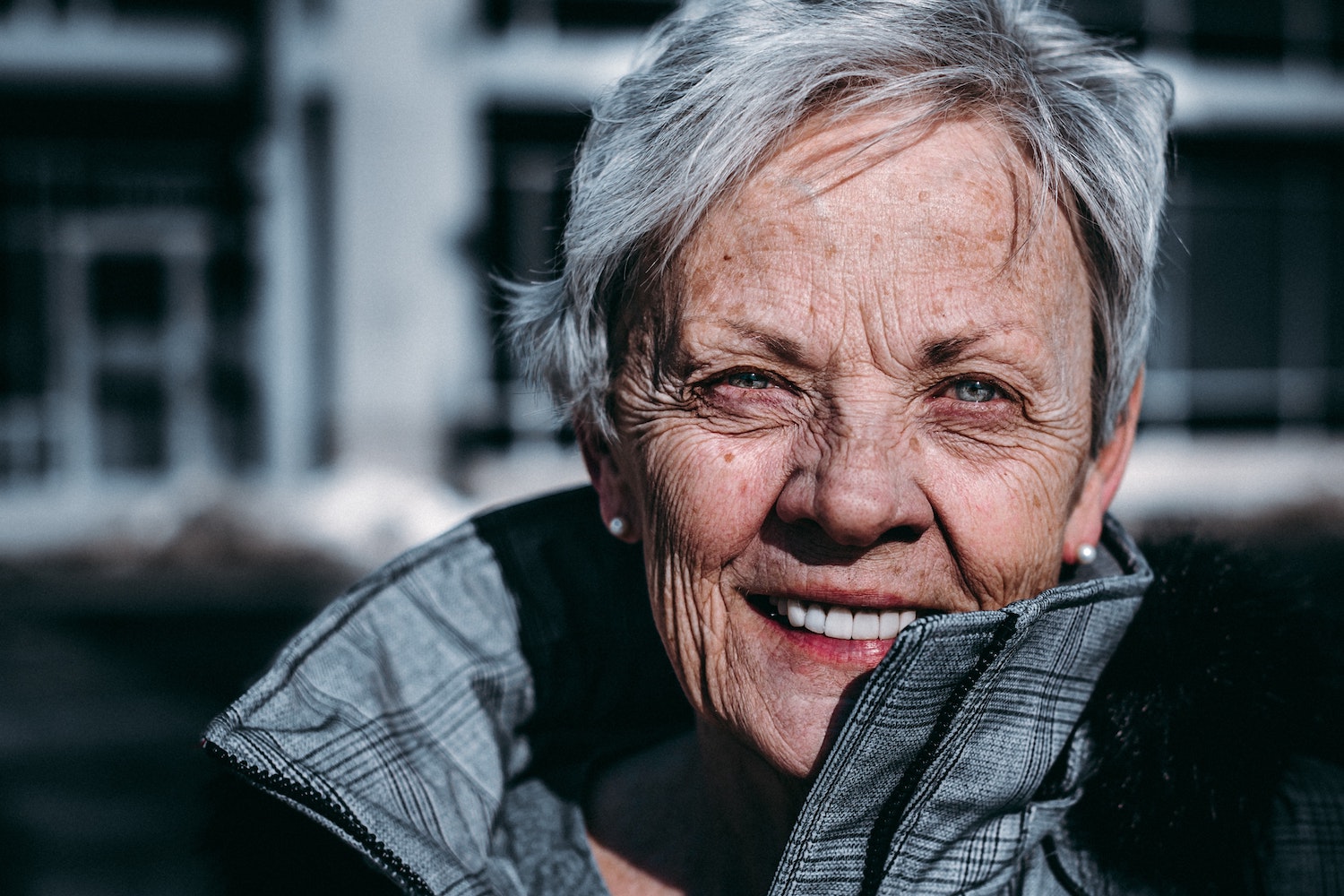 21 May Voyage to the Land of Wrinkles

Posted at 07:00h in Personal Growth by Isidra Mencos 0 Comments

The eyes on the cover of the celebrity magazine ¡Hola! looked back at me, unapologetic. I realized how desensitized I had become to the tight skins, plump foreheads and full lips that surrounded me in California, because the wrinkles on that proud face shocked me.

Leafing through the magazine, I found more famous Spanish women of a certain age who had yielded to the ravages of time. They had refused to battle against crow’s feet, the furrow between their eyebrows, and the accordion lines born from frequent smiling. They carried their creases like a badge of honor. Or perhaps they had simply resigned themselves to their new life stage — and status.

Meeting my numerous female cousins and childhood friends in Spain, all late forties to early sixties, I found the same phenomenon. Only one had gone under the knife to bring back her youth. None used Botox or fillers. (That’s not the case for the younger generation. Plastic surgery and aesthetic treatments have become normalized in Spain.)

Finding myself in that treacherous stretch between JLo and Betty White — as ex-model Paulina Porizkova aptly says —, I have fantasized about injections and surgery more times than I can count. In our society, most people see aged men as interesting, and aged women as washed-out, at least until they become the warm, inviting granny. That perception is hard to swallow.

So far, I have chosen to invest more on growing wiser than on looking younger, but I don’t malign women who undergo cosmetic surgery and inject fillers and Botox. I color my hair. I love a facial and a cream that promises to restore my collagen. I’ve thought about removing age spots from my hands and legs. Who knows where I would draw the line if I had a lot of money to spare?

This is what puzzles me, though: I love the beautiful, expressive, wrinkled faces of actresses Maggie Smith and Judy Dench, or writers Joan Didion and Susan Orlean… Why is it harder to love my own?

One thing these amazing women have in common: they’ve worked less on maintaining the youthful appearance of their body, and more on growing a meaningful body of work. I aspire to have the courage to do the same.

Talking about building a body of work, the last two weeks I had the opportunity to work with a group of writers and it was exhilarating.

I was invited to co-lead a session on “Writing and Reflection” for the Modern Elder Academy Re-zoomion. MEA (the brainchild of entrepreneur Chip Conley), is the world’s first midlife wisdom school, helping people reframe the second part of their life with renewed purpose and clarity. I attended a one-week workshop in 2018 and it was transformational, so I was happy to say yes.

Over fifty people took the class. I talked about memoir writing as a path to reflect about your life, about various plotting techniques to dig deeper on your themes, and about the importance of consistent writing. Teaching that class helped me remember three things:

Writing is a marvelous way to go deep into the weight and meaning of life. You don’t even need to do it professionally or with the intent to publish in order to get something out of it. It’s the process of discovery that makes the rest of it worth it —the insecurities, the fears, the unending labor.

What would you like to spend more time on, to build your own body of work?