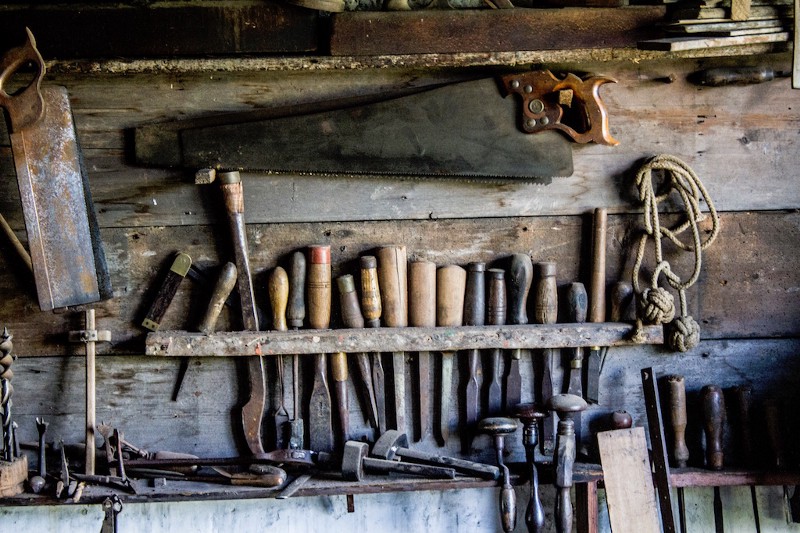 23 Apr There is a serial killer in my writing class

Posted at 16:43h in Writing Tips by Isidra Mencos 0 Comments

“She was strapped on a metal gurney, her mouth muzzled, her eyes popping. I studied my toolbox. Yes, the scalpel would do. I caressed the blade. She moaned. Her nipples were calling for me. I started cutting, a perfect medallion of pink flesh…”

Thus started the short story that one of my students at UC Berkeley submitted for me, and his classmates, to read. Those weren’t his exact words, or even the language he used — the class was in Spanish — but they capture the message.

He had written a first-person story from the point of view of a serial killer.

The piece explained in minute detail every single slow and excruciating step of the torture, mutilation and, ultimately, death of the captive woman. It ended with the killer thinking about his next victim.

The narrator relished each cry, each splash of blood. He sliced and ground her vagina as if prepping a heap of meatloaf. He described the pleasure he felt carving her body like a butcher would a chuck of beef.

I was at home and, as I read, horror froze my veins. When I finished the story, I turned to my husband and I said: “I think I may have a serial killer in my classroom.” “What do you mean?” he asked. I told him about the story. The level of detail and pleasure oozing from the narrative seemed impossible to attain unless the writer had first-hand experience. Real or imagined, I didn’t know. But one thing I knew for sure: I felt scared.

I also felt conflicted. My class met the next day in the afternoon, and my students and I were supposed to give feedback for three stories, this being one of them. What was I going to say? What would my students say?

There was no doubt the writer had chops. It was a very well written piece, but I felt repulsed by it. Reading it was different than watching a movie of a similar topic, like Silence of the Lambs. During the movie, you were always aware that it was make-believe. You knew that Hannibal Lecter was Anthony Hopkins. Also, in a series like Criminal Minds for example, you would see a dismembered body, but you usually didn’t watch the knife going into the flesh, slashing and chopping. In this story, the gruesome details were front and center. So was the lust for inflicting an extreme level of pain.

The next morning I went to see my mentor at UC Berkeley, a professor whom I was close to. I told him about the story and asked for his opinion. I was unsure if we should even discuss it in class. He advised that we do, and that I let the students speak first, as I usually did. Not letting the class discuss the story may be construed as blocking free speech. He also told me to explore the writer’s intention.

That afternoon, after giving feedback to the other two students that had submitted a short story, we tackled this one. I prefaced the class’ critique by saying that I knew the topic was difficult, but this writer deserved our feedback, just like the other two.

The first student started his critique like this: “I feel disgusted, repelled and mad after reading this story. Mad that I’ve been forced to read this trash.” One student after the other coincided with my assessment: great writing, revolting topic. Many said that, given a choice, they would not have read this story, or they would have trashed it after the first few lines. Some mentioned that they felt uncomfortable, and questioned if the author had invented the whole thing or if he had acted on it, such was the level of realism. I clearly wasn’t the only one wondering if he was a covert serial killer playing with us like cat with mice.

The author was shocked and upset. He got angry with me. He accused me of setting him up to be punished, gang-style. I didn’t agree. He’d had the freedom to write such a story and had forced others to read it as a class assignment, so his classmates had the right to share their honest reaction.

After class, him and I had a very long talk. I asked him: “What was your intention with this piece? Did you want to repel your readers? Shock them?” “I didn’t want to repel them,” he answered. “I didn’t expect them to hate my story. I just wanted to write a good rendering of a serial killer. Well, maybe I also wanted to shock them a little.”

Once I realized he had no idea of how strong a reaction he was going to get or how horrific his story was for an average reader, I was able to get through to him, by bringing the conversation back to basic literary concerns: the author’s intent, and the need to know his audience.

His story may have been well received in snuff aficionado circles. There are people who get aroused by performing or witnessing sexual torture and murder. They will watch underground snuff movies and populate anonymous online forums to exchange this type of narrative. But that is NOT the audience he had in mind. He wanted to write for the general public, not for a fringe of sexual perverts.

He needed to find out where the boundaries were, and how to write for the audience he craved. He couldn’t submit a story that was too shocking for a general audience, and then get upset because nobody liked it. Either he had to change or tweak his topic, or look for a different audience.

Every writer needs to learn this lesson. For example, if you’re planning to submit a story to the Modern Love section of the New York Times, you’d better write a piece that is no longer than 1,700 words, talks about love, includes a personal dilemma and some type of universal message, and has a contemporary edge. If you want to be published in a women’s magazine with a young audience, you won’t submit a story about your experience with menopause. If you want to win a contest in a literary magazine, you will need to send a piece that has a literary quality, and not use the same straightforward style that you use for a how-to blog post.

It’s not the readers’ fault when a story falls flat or repels. The fact that is very well written (like his piece was) doesn’t mean it will succeed. It’s your responsibility to study the publications where you want your pieces to appear, so you’re sure to submit the right piece to the right target audience. You need clear intent as an author: What is your story about? Who will be interested in it? What reaction are you looking for?

As per my student, he submitted two more short stories during the course, where he reined in his lust for violent crime and abused women without fully putting it out. In terms of the craft, they were good, but not as strong as the first one. He seemed to struggle. He confessed that he felt suffocated by the restraint he had to use for this particular audience.

At the end of the course, he thanked me for all he had learned and gifted me a bottle of wine. I felt uneasy. The thought that he was trying to poison me crossed my mind.

After assessing the cap and the cork and confirming it had not been tampered with, my husband and I drank it. With the first glass, I silently toasted my student, hoping that he would find a way to channel his talent without falling into the snuff fringe, either as a perpetrator or a narrator.