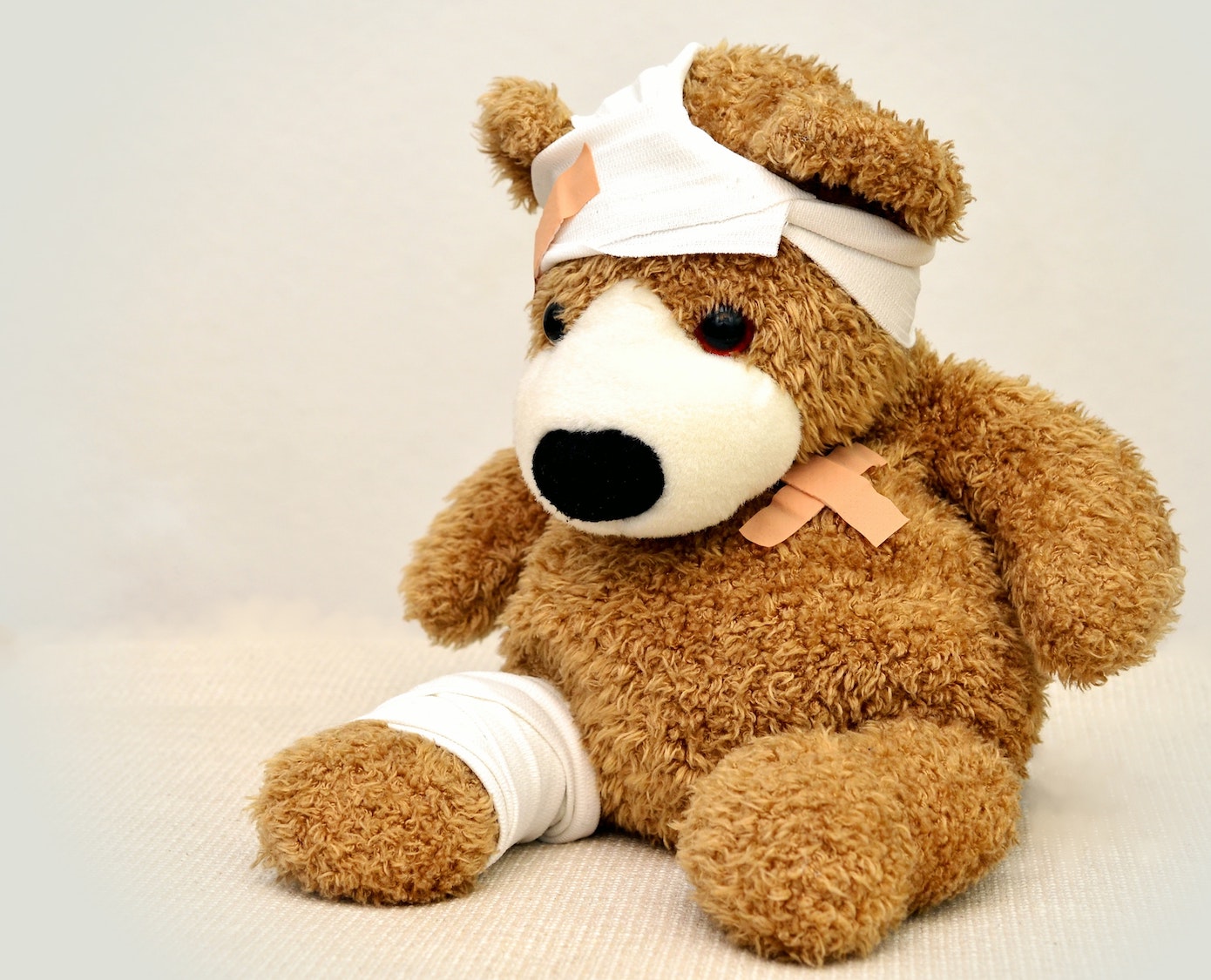 24 Jul The Wounds We Carry

Posted at 12:35h in Memoir by Isidra Mencos 0 Comments

The other day my seventeen-year old son came home with a new haircut.

“Mmmm… It’s okay,” I said, “but I think the hair is too long on top. It makes your face look too narrow.”

As soon as the words left my mouth I regretted them. My son looked at me, deflated, and turned around without saying a word.

I had done it again. I had hurt my son’s feelings gratuitously. Why couldn’t I shut up my big, critical mouth?

My ingrained tendency to criticize everything —a corollary of being a perfectionist, and the daughter of a very critical perfectionist— has gotten me in trouble more than once. I don’t do it with bad intention, but sometimes, it’s better to leave some things unsaid, or cushion necessary critique with a ton of tact.

Negative comments are particularly hurtful when they come from your parents. They can open wounds that never heal.

I remember as if it was yesterday when I lost my first tooth. I was excited because I knew el ratoncito Pérez would give me a coin if I left my tooth under the pillow (in Spain we don’t have a tooth fairy, we have a very industrious little mouse). As I waited for my wobbly tooth to fall, I daydreamed about where it would go in his magnificent ivory castle.

When the tooth fell, I ran to my mother, who was having coffee and reading the paper in the front yard.

I opened my hand to show my treasure. Mom took a cursory look, and she said: “It’s yellow!”

I stepped back as if she had hit me, speechless. I looked at my tooth. It’s true that it wasn’t as white as a fluffy cloud in a bright blue sky. It had a faint yellow hue, like a kernel of raw white corn. I ran to the bathroom upstairs, smothered the tooth with Signal, and brushed every teeny tiny surface until my arms were sore and the tooth sparkled.

I ran back to Mom and showed it to her, proudly.

“Who cares about this tooth? The important ones are in your mouth and those are still yellow!” she said. Then she went back to her paper.

Through the years, my teeth bothered me. I ended up whitening them in my fifties. When the dentist told me they could only go a couple of shades lighter, because they were already a nice shade, it was hard to believe her. Later on, I straightened them, even though I had only one incisor jutting out a bit, a trait that several of my boyfriends had found charming (a perfect imperfection as John Legend sings about).

The teeth incident (which appears in my memoir) was one of many that created my poor self-image. The same happened to my older sister, who was criticized daily for being slightly overweight, shamed for eating too much, and incited to go on diet after diet.

It’s not that my mother wanted to hurt us, but she could be cruel. The problem was she didn’t realize it.

When you think about it, inheriting a poor body image is not as bad as inheriting the impulse to be too critical. Fortunately, I am aware of it, and I fight this tendency the best I can.

As per my son, I sent him a text a few hours after the haircut incident apologizing for my comment. I told him that it takes me a while to get used to new things, and that he looked great (which he does). He appreciated my apology and went on with his usual, unshakeable self-confidence. We have told him a million times how proud we are of him —something I never heard from my parents—, and the cushion of our often declared love is soft enough to buffer him against any sharp edges.

Are you still carrying open wounds?