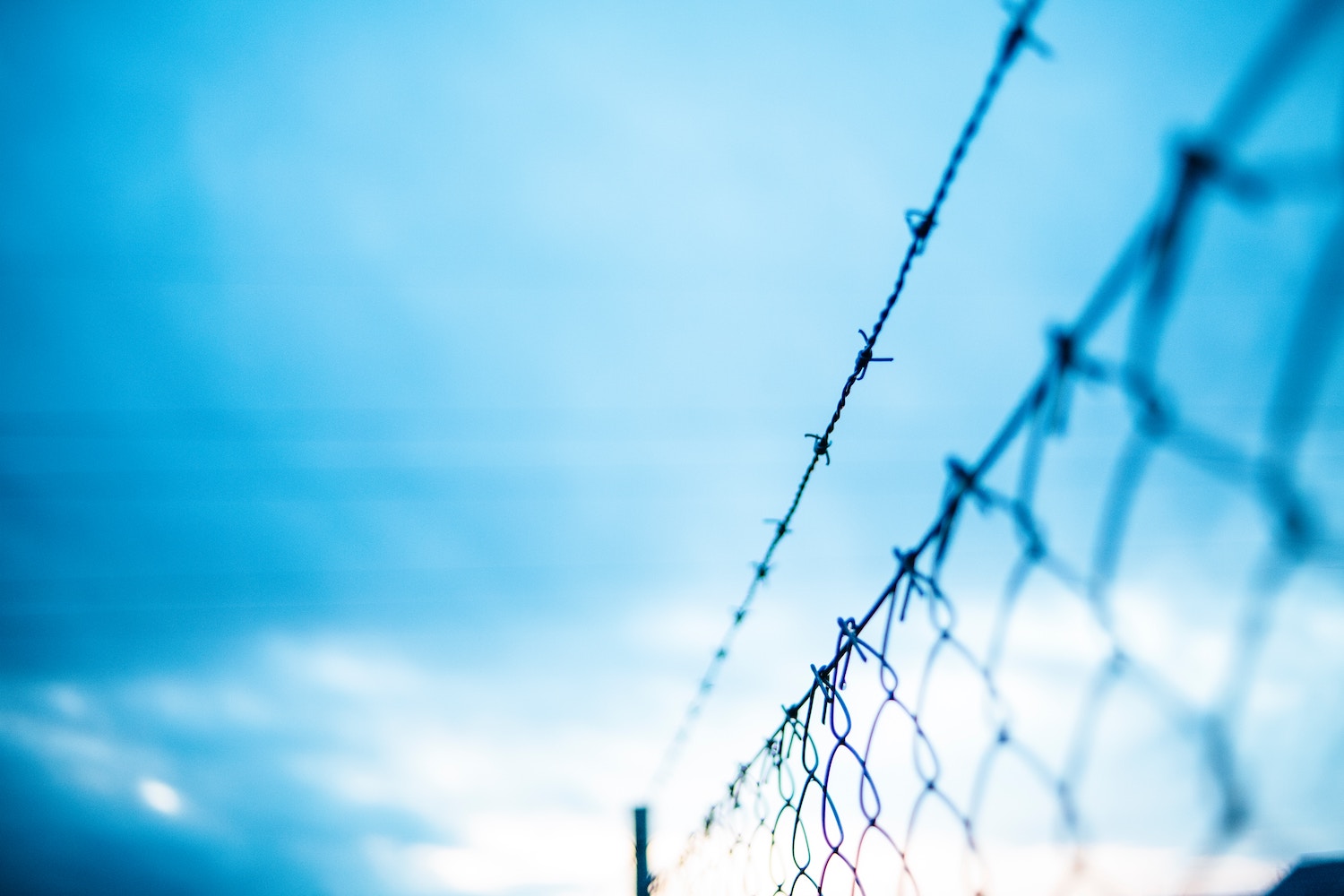 24 Oct The Face Across the Border

Posted at 10:22h in Learn by Isidra Mencos 0 Comments

This is a true story. It could happen today at the border.

“When he set the gun’s barrel on my forehead, my whole body went numb. I didn’t even feel the beating that came after,” the man said.

“It could have been anybody. Guerrillas, soldiers, militia. In this case, it was a so-called death squad. They appeared all of sudden, and I didn’t have time to escape. My dad made it under the pen, but he couldn’t come out to get me because they would have killed him.

“They got me in front of the house. They forced me in. They shoved me with a gun, and I fell backwards against a wall. That’s when they leveled the barrel against my forehead and I went still, lifeless. They asked me if we had guns at home and I said we didn’t, even though we had two old rifles. My dad had been cleaning them that morning. Luckily, they didn’t find them.

“When they began hitting me, I didn’t yell, or push back. I didn’t feel a thing. They punched me everywhere. On my chest. On my face. They broke a broom handle on my butt with all the blows. I was ten, but I didn’t shed a tear.

“Their faces were covered with bandannas, but as they were leaving, the last man’s bandanna slid down and I saw his face. I recognized him right away. He was one of the town’s guards. I used to see him in the plaza when I went to school every morning. He stared at me intently, and brought two fingers to his mouth, as if saying ‘Shhh. Don’t say a word.’

“I don’t know why they didn’t kill me. That same day they took the neighbor’s daughter, raped her, and murdered her.

“That’s how we lived every day. For seven years, during the war, we slept every night outdoors, in the mountain, so they wouldn’t kill us at home. Seven years sleeping among the trees and the coffee plants, coming back full of bug bites, wet, exhausted. Sometimes, when we heard gunfights far away, we spent the night in a small room with thick walls in the center of the house, so a stray bullet wouldn’t hit us. We couldn’t sleep, all standing squeezed against each other in that tiny room.

“When the war ended, the gangs and the drugs started, and the carnage continued. They did whatever they pleased. The government turned a blind eye, or even helped them. Humble, working families didn’t have a way to get protection.”

He tells his story in a hushed, slow voice, while we wait to be called for his doctor’s appointment (I will be his Spanish interpreter). He shells the horrors he went through one by one, like the kernels of a cob, matter-of-factly, without betraying emotion or anger, as if he were narrating a film plot. First this happened, then that happened. “This is how it was in El Salvador during the civil war in the 1980s. It was what it was. It cannot be changed,” he concludes.

I felt honored to witness his story, as I witnessed many Latin Americans’ stories when they came to Spain during the 70s and 80s to escape similar nightmares. They, who had welcomed us in their own countries with open arms in the 40s and 50s, after Spain’s civil war.

Nowadays, millions of Latin Americans live surrounded by violence, harassed by drug cartels, ignored by corrupt governments in cahoots with the criminals that terrorize working families. They don’t have an exit. They don’t have a future. And when they come to the border, they don’t find compassion or asylum.

This is not a political manifesto. This is bearing witness. Because that’s what writers do.

Photo by Markus Spiske on Unsplash