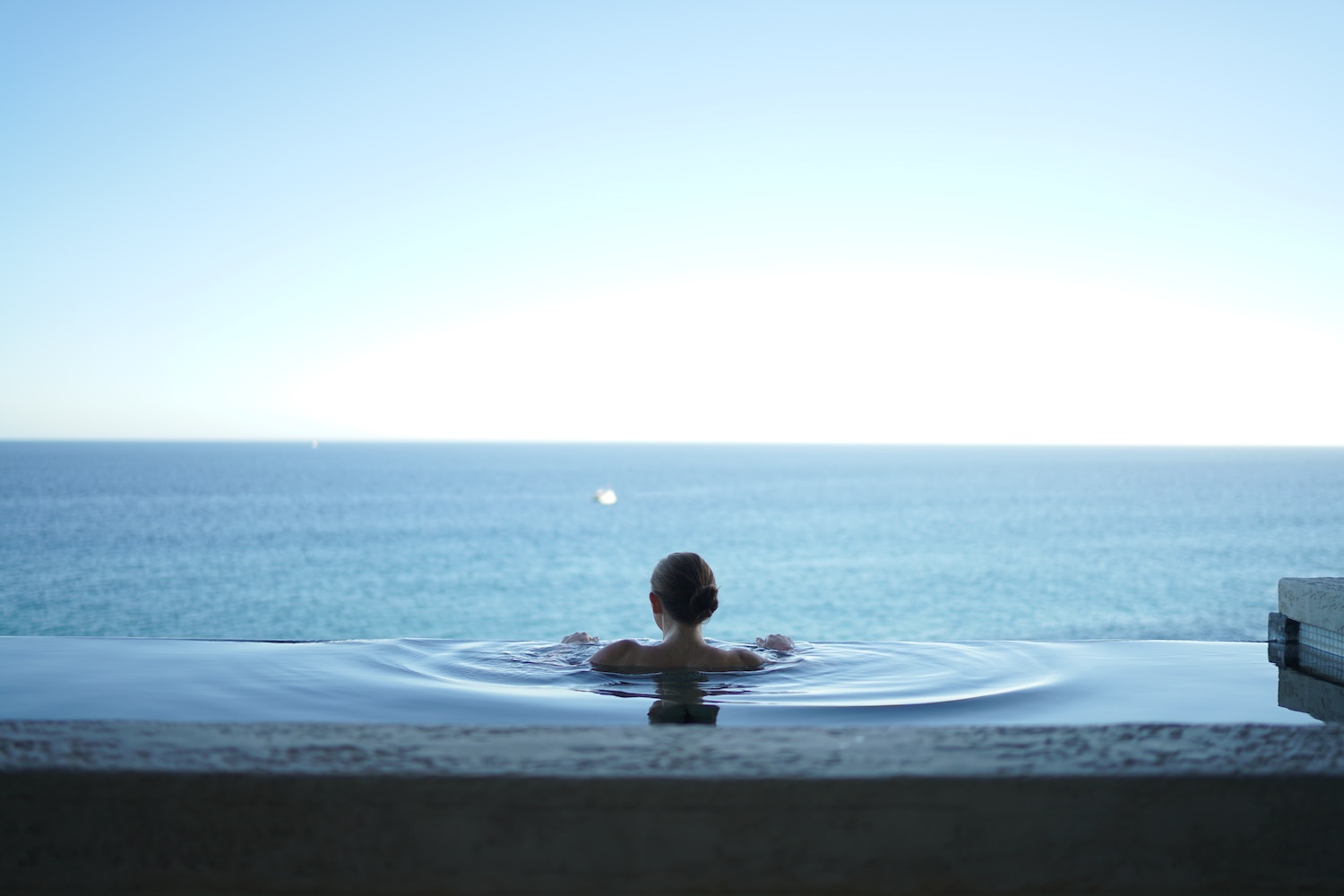 Posted at 11:41h in Memoir by Isidra Mencos 0 Comments

The young’uns walked around in clumps, supple and unselfconscious, chatting and giggling, their towels forgotten in a peg. Some older women wrapped their torso in their towel or put on their thin cotton robe while cruising the hallways; others couldn’t care less. They all set them aside to enter the sauna, the cold pool, and the piping hot jacuzzi.

I was in a Korean spa, a treat of my friend Nieves for my birthday. When we arrived in the locker room, and I realized everybody walked naked, I felt a bit apprehensive. I was raised in a repressive Catholic culture. Nude bodies at home were taboo. Even though I slept with my older sister, we never saw each other naked. We had perfected the nightly Houdini act of disappearing under our nightgowns with our clothes on and reappearing with them off, chastely covered from neck to ankles in our nighties.

When Spain dashed from dictatorship to democracy and from puritanism to liberalism, being topless at the beach became commonplace. I tried it a few times, but I always felt a little uncomfortable. Prudishness was so ingrained in me, that even when every woman bounced her boobs in public, it didn’t feel natural.

But now I had to ditch my clothes in front of my friend and a bunch of strangers, something made only more difficult by a breast cancer surgery a few years prior and the resulting scars. After a brief moment, however, I got used to it. I walked around with my hand towel thrown over my left shoulder not to protect my nudity, but to shield others from the discomfort of seeing cancer’s calling card.

After enjoying the facilities, we went upstairs for a scrub, a wrap, and a massage. A woman threw washbowl after washbowl of hot water over me. I felt like a child. Without any judgment, she cared for every inch of my body with as much zeal as a new mother.

I lay in full trust of her capable hands, other recent, naked bodies flashing behind my eyelids. A dear friend, emaciated after four months of a ravaging illness; the hospice nurse showing me his bedsores and how to tend to them, in case I needed to step in. My mother-in-law receiving a sponge bath in the bathroom as I held her by the shoulders and caressed her back; the nurse had asked for help, fearing she might get up in her confusion and fall. Both so trusting in their vulnerability. Both secure in the compassion of their handlers.

Our bodies carry an essential purity that more often than not has been beaten out of us by prejudice, criticism, and self-hate. If we could only accept our nakedness as the miracle it is: the innocent shell that allows us to be present in this wondrous, challenging world.

Photo by Alex Bertha on Unsplash