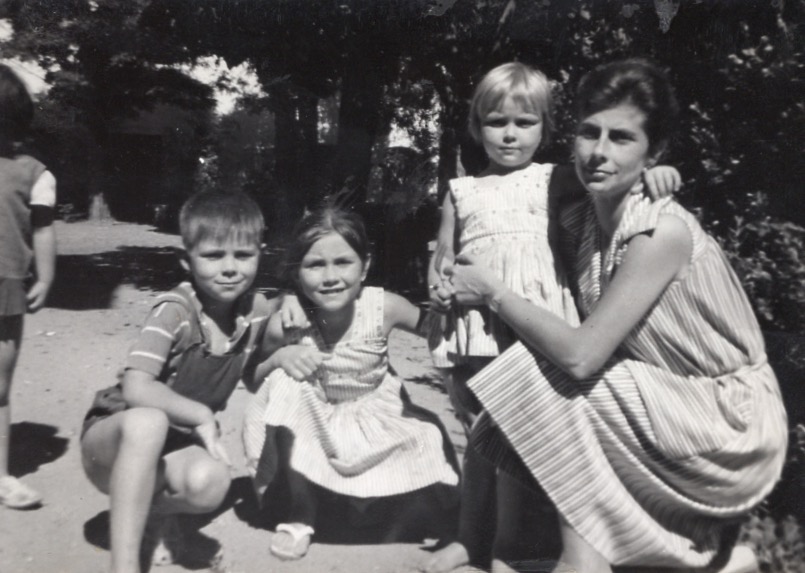 11 Feb Mom and I: Do We All Become Our Parents?

Posted at 07:20h in Memoir by Isidra Mencos 0 Comments

“You are just like your mother,” said my husband.

He had a point. We were having an argument and I had said some caustic words, the kind you later regret. How many times my mother’s acerbic comments had stabbed my heart or made me fume?

Mom was not given to yells, insults, or violent outbursts. She was too polite and reserved for that kind of behavior, but she could be cruel. She didn’t bite her tongue when you did something she disapproved of, and when I was young, I often felt she disapproved of most everything I did (I admit she had good reasons. I was no angel.) Her supernatural strength and determination made her impatient with anyone who exhibited what she considered weakness, from complaining about pain to suffering a mental illness. She was also a control freak; she wanted to organize your life the way she believed optimal, no matter if you were four or forty years old—that caused a few spats whenever I visited from the U.S. and found she had lined up a bunch of visits with friends and family without consulting me.

Looking back, I recognize I have inherited some of her worst traits. One is being too critical—a side effect of being a perfectionist. More than once she was on the receiving end of that criticism, swallowing her own bitter pill. I remember like it was yesterday when she remodeled the large dining room in our old home. She chose new wallpaper and set up a sitting area with two armchairs, a coffee table and the sound system by the bay window. When I came home, she asked me if I liked it, giddy as a little girl. I said it was nice, but I would have liked it better if the couches were real leather instead of faux leather. “You always have to be the one who finds fault with everything,” she complained, genuinely hurt.

As for being a control freak, I had to fight this habit tooth and nail as a corporate leader. It took me a while to learn to delegate, and not micromanage. As every other perfectionist control freak, I felt that I knew how to do things better than anyone, and I had a hard time letting people take over and put their own spin on work projects. Fortunately, thanks to wise mentors and a sincere effort to improve myself, I eventually learned to let go, delegating big swaths of responsibilities to my team as I broadened my role and activities. 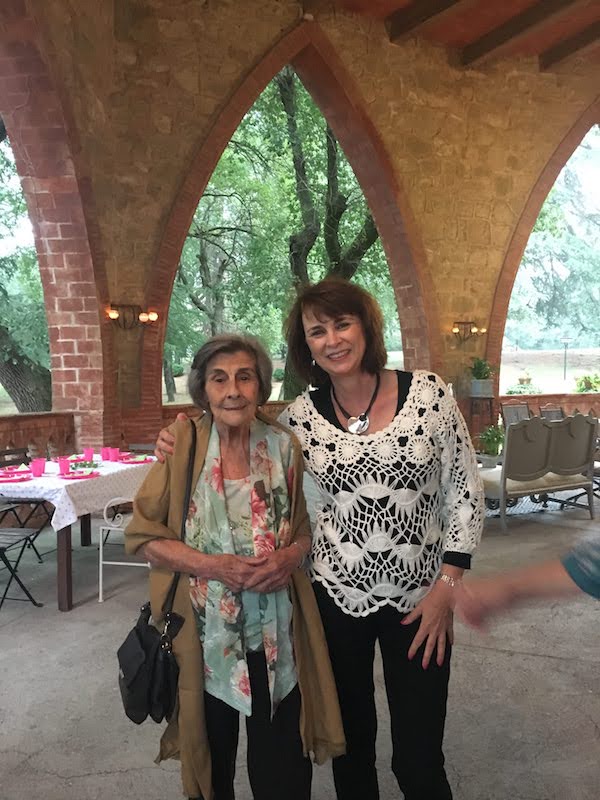 Mom and I at her 90th birthday party

I believe Mom and I had so much conflict because we were so alike. Just as I inherited some of her flaws, I embodied her strength, her drive and determination, her ability to plan and organize the most complex tasks, and her loyalty to family. No matter how difficult our relationship, I always made it a point to go back home every couple of years, to contribute financially for her and my father’s wellbeing, and to stay in touch with family after twenty-nine years living abroad (something facilitated now through WhatsApp).

At the same time, I have worked steadily to overcome some of the behaviors I found more painful, such as the lack of openly expressed affection. My son will never doubt how much I love him, and he hears “I love you” on a regular basis from both his father and me.

One of my biggest regrets is that Mom passed away before I was able to bring myself to openly express the love I felt for her, despite our challenging history.

Te quiero, mamá. You weren’t perfect, but neither am I.

Do you find yourself acting like one of your parents, both for the better and the worse?

Featured photo: Mom and I with my arm around her, plus two of my nine siblings.