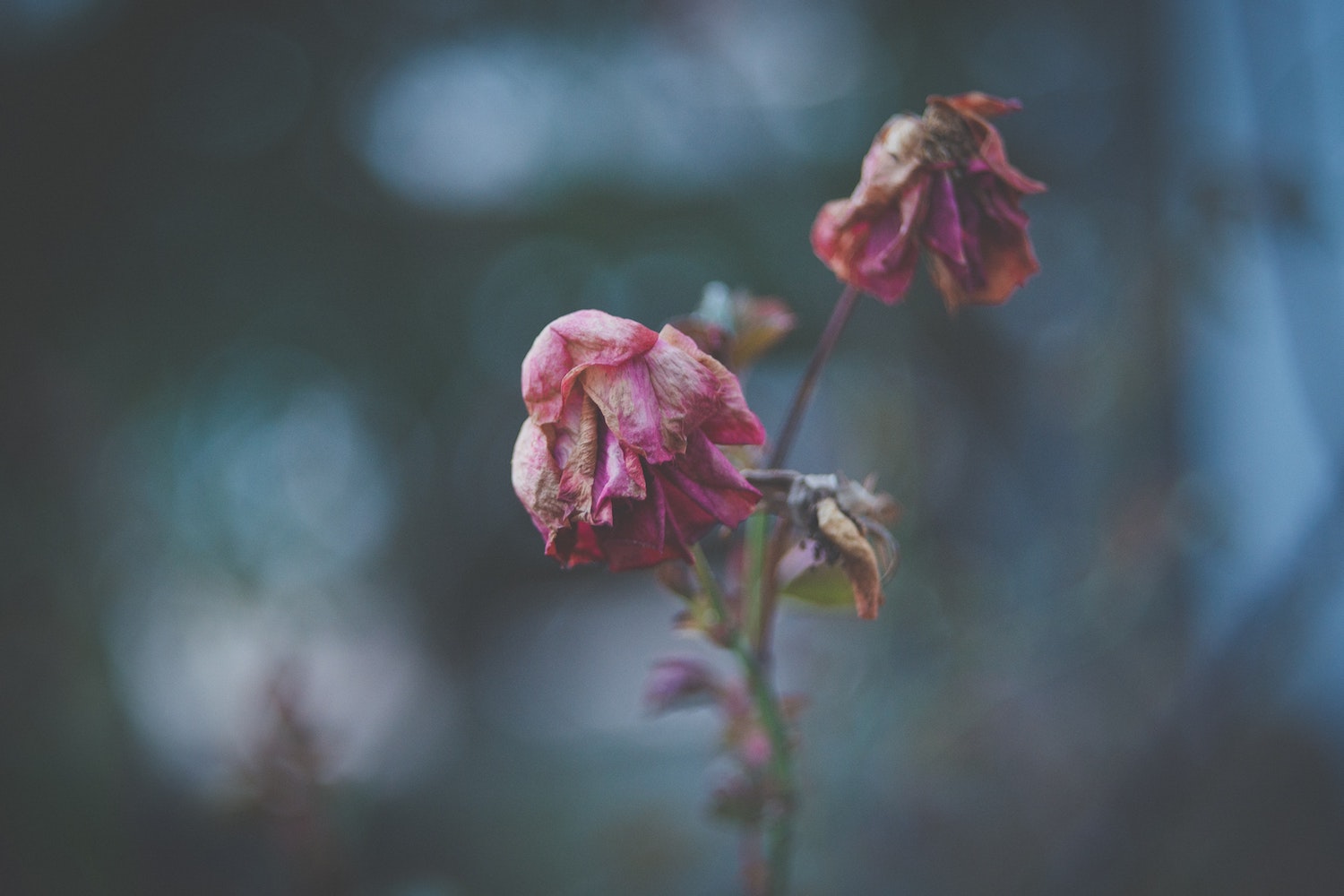 09 Apr Memory tricks: How my friend came back from the dead

Posted at 06:00h in Memoir by Isidra Mencos 0 Comments

Has it ever happened that your memory tricks you? Or that you recall an event very differently than another person who witnessed the same event?

James Taylor says it well: “We remember how it felt, not necessarily how it was.”

An interesting case of collective false memory happened during the coup d’état attempt of February 23, 1981, in Spain. When a group of soldiers and civil guards barged into Congress, a TV crew was filming the session, planning to use some images for a summary in the evening news. They were able to keep filming for half an hour, unbeknownst to the assailants: the yells, the shots, the panic, the Congress members throwing themselves on the floor… Many Spaniards swear they saw the coup in television at the same time it was happening. In fact, it wasn’t broadcasted until the day after, once the rebellion was averted. The violent threat to the new democracy was so traumatic, it felt as if we had seen it unfold live.

If memory tricks a collective of people, imagine one person alone, with her emotions and her bias. That’s why fact checking is so important when you write memoir.

I have poured over history books, my school and university records, photo albums, and the few diaries that survived from my youth to fact check my memoir. This has helped me correct a few errors, especially chronological, and fill in a few gaps. I have also shown bits and pieces to some of the people involved in the scenes I narrate.

In some cases, however, I’ve learned I was mistaken by happenstance. These were honest mistakes: I wasn’t trying to invent anything. I wrote it as I remembered it, and most of the scene was correct, but I got one detail wrong — although perhaps you can’t call it a “detail,” when you kill a friend and she comes back from the dead.

In my memoir, I write about this friend who became addicted to heroin, a common epidemic in Spain in the 80’s. The last time I saw her, over three decades ago, she was in bad shape, living with a heroin dealer, and HIV positive. I thought she had passed away, and even had a vague recollection of somebody telling me that much. It wasn’t until a couple of years ago that I heard in a casual conversation that not only she had not died but she had gotten sober, and she was now a social worker. Phew! I’m glad I found out before the memoir was published, so I could revive her.

Another time, I was messaging with an old friend via Facebook, when he said, “Remember that day when me and X saved you from a beating?” Darn! I did remember that day, very well. I had written about it. I remembered the sounds, the smells, the fear, the policeman with his baton raised about to hit me, but I did not remember it was these two friends who had saved me. I recalled — vaguely — somebody else in the hero role. I thanked the fate that brought this conversation to my inbox and corrected the scene.

I am now left with the decision to show or not to show certain parts to other people, especially family members. It’s difficult, because as I said at the beginning, even though we may have lived the same situation, we all experienced it differently, and the emotional truth may be quite different for me than for others. As a friend told me after her mother passed away and she had a few reunions with her siblings: “It’s amazing. We each had a different mother.”

Publication is a long process, so I still have time to ponder these issues and continue fact checking. My memory may be faulty and subjective — as it is for each of us —, but my memoir will be as close to the facts as I can bring it.

How about you? Do you have very different recollections about the past than your siblings or friends?

Photo by Silvestri Matteo on Unsplash