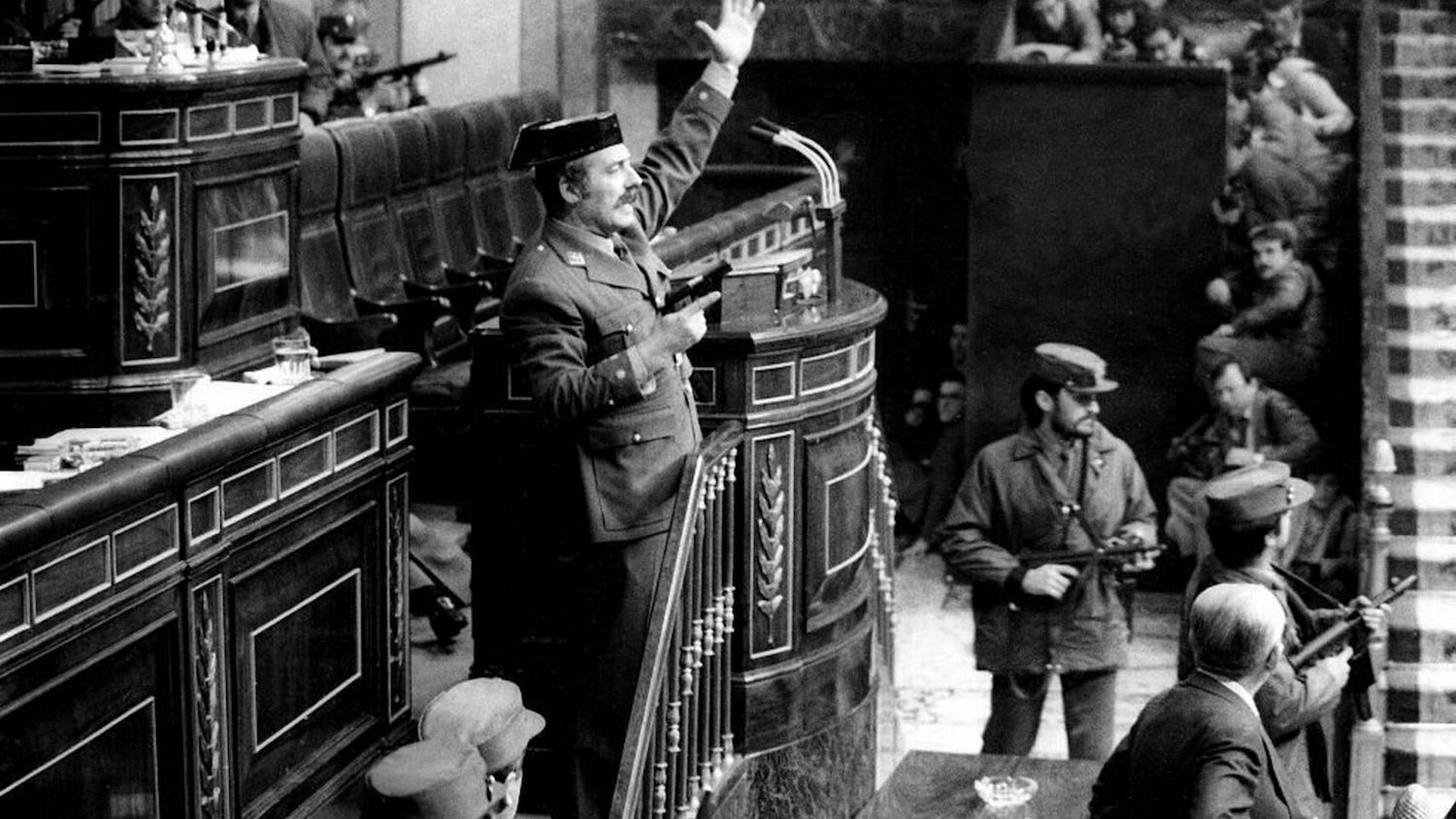 13 Jan Make Room for Hope—Overcoming the Threat to Democracy

Posted at 14:07h in Sin categoría by Isidra Mencos 0 Comments

Scarcely a week ago our world was turned upside down with the attempted coup on the nation’s Capitol. Four decades ago, I witnessed an eerily similar attempted coup in Spain. It was February 23, 1981. The Congress of Deputies was conducting the swearing-in of a new Prime Minister. The transition from dictatorship to democracy had started five years earlier, and some conservative sectors of society and the military weren’t happy about it.

In the middle of the session there was a commotion. Lieutenant-General Antonio Tejero and some two hundred armed Civil Guards entered the chambers. Tejero ordered everyone to the floor. Shots were fired. At the same time, another insurgent military leader was sending tanks to patrol the city of Valencia. After just a handful of years of democracy, we seemed poised to lose it again. It felt like a nightmare.

Fortunately, after King Juan Carlos and parts of the military refused to support the coup, it fizzled out. Eighteen hours after the siege started, the parliamentarians were set free and the coup leaders were imprisoned. The first half an hour of the attempted coup had been taped by a TV crew, and we all saw it the next day. Even while it was happening, you could follow it through radio, as a radio station continued its broadcast under cover. It was a very scary night. 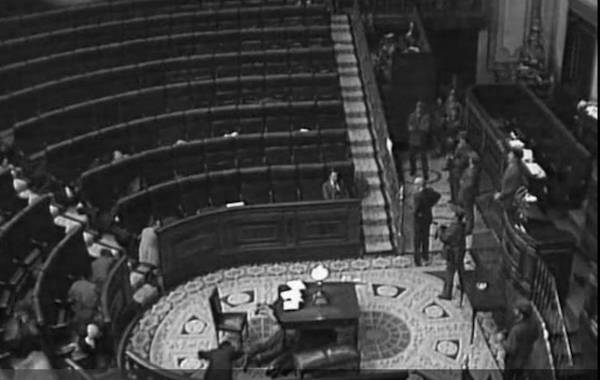 As I watched with horror the invasion of the Capitol on January 6, I had a feeling of déjà vu. I was transfixed, glued to the TV the whole day. Even though Spain’s revolt was led by the military, and this one was led by a mob and incited by a president, the similar circumstances—a televised or taped violent attack on Congress—made my skin crawl. 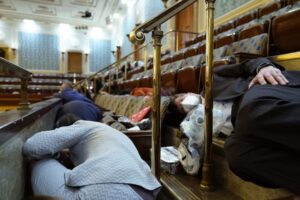 Democracy is so fragile. It can be bought and sold through campaign financing. It can be corroded from within. It can be attacked by a powerful minority, overthrown by the military, or overrun by an angry mob.

In Spain, we were able to overcome the threat and continue fostering a democratic government. I believe we can also protect it here, but our task is harder. It’s harder because millions of Americans have been brainwashed with conspiracy theories. It’s harder because powerful interests’ groups like the NRA and the right-wing media have stoked a culture of outrage and a mentality of us versus them. It’s harder because we have gotten used to living in alternative, disconnected realities, where everything is politicized and manipulated, from masks to the flag. As historian of fascism Timothy Snyder said in his excellent article The American Abyss, “When we give up on truth, we concede power to those with the wealth and charisma to create spectacle in its place.”

As my friend Katie said in an eloquent Facebook post, “I long for the debates we used to have with those who held opposing views—reasonable discussions about immigration, taxes, abortion, military spending, Arctic drilling, social security funding….before the crazy conspiracy theories and the cynical ambition of demagogues who twist fear into a fundraising tactic for themselves.”

I will leave you with the poem On the Pulse of the Morning, by Maya Angelou, which she read during the inauguration of President Bill Clinton.

Recovering from the sad state our nation finds itself in will not be easy, but it can be done. Maya Angelou knew it. She knew that after slavery, after Jim Crow, after the assassinations of Malcolm X and Martin Luther King Jr., both friends and collaborators of hers, she and all Americans would have to find a reason to get up in the morning and strive for a better, more perfect union.

On the Pulse of the Morning (fragment)

History, despite its wrenching pain,
Cannot be unlived, but if faced
With courage, need not be lived again.

Lift up your eyes upon
This day breaking for you.

Give birth again
To the dream.

Women, children, men,
Take it into the palms of your hands.

Mold it into the shape of your most
Private need. Sculpt it into
The image of your most public self.
Lift up your hearts
Each new hour holds new chances
For new beginnings.

Do not be wedded forever
To fear, yoked eternally
To brutishness.

The horizon leans forward,
Offering you space to place new steps of change.
Here, on the pulse of this fine day
You may have the courage
To look up and out and upon me, the
Rock, the River, the Tree, your country.

No less to Midas than the mendicant.

No less to you now than the mastodon then.

Here on the pulse of this new day
You may have the grace to look up and out
And into your sister’s eyes, and into
Your brother’s face, your country
And say simply
Very simply
With hope
Good morning.

You can listen to Maya recite the whole poem here.

I highly recommend the book Let Them Eat Tweets—How the Right Rules in an Age of Extreme Inequality (Liveright, 2020) by political scientists Jacob S. Hacker and Paul Pierson. It’s a lucid, comprehensive analysis of how we’ve gotten where we are today.

Photo of the Capitol: AP/Andrew Harnik