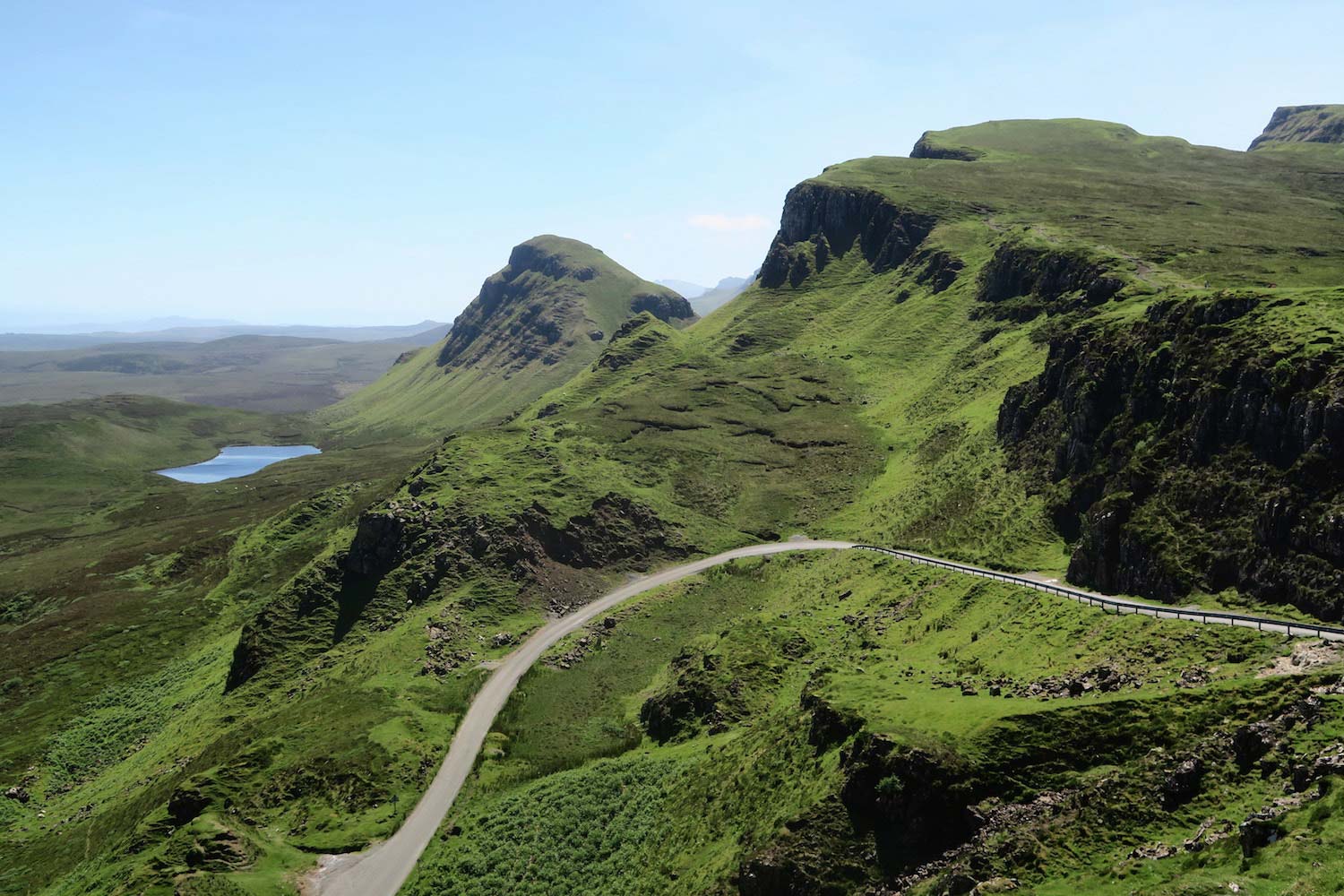 25 Jun The curse — and blessing — of liking everything

Posted at 00:00h in Personal Growth by Isidra Mencos 1 Comment

I’ve had many and varied jobs in my life, especially in my 20s and 30s. And I’ve enjoyed almost every single one of them, even when they had nothing to do with my literature major. That doesn’t mean that I didn’t ask myself many a time if I was throwing my life away. I did. But I’ve come to realize that having a meandering life has its advantages, especially for a writer.

This is a partial list of jobs I held before leaving Spain and coming to the U.S. at 33 years of age.

As you can see, I didn’t have a straightforward career. Neither did I want it. Work, for me, as for many other Spaniards, was not the center of my life. I worked to make a living, not to advance on the road towards “success”. In fact, I don’t think the concept of professional success even crossed my mind. I was too busy reading, loving, dancing, writing, philosophizing, and making lifelong friends.

My goals were simple. A job had to pay the bills, teach me something and be enjoyable. Ideally, it had the three factors in abundance. Sometimes it had more of one than the others.

Here are (some) of the reasons I enjoyed the jobs above and what I learned from them:

Sometimes I’ve felt anguished that I started to behave as an “adult” so late in life. My wandering nature seemed a curse. If I’d had clearly defined goals and a dogged determination, who knows where I’d be today? Maybe I’d be a millionaire. Or a famous best-selling author. Or a tenured literature professor always working at the same University and retiring amidst the love messages of his grateful students.

Instead, since I came to the U.S. to study a PhD, I’ve had a more stable life and a successful career, but I still can’t stick to a steady road. I’ve jumped from teaching at UC Berkeley, to being a corporate leader, to launching my own business.

There’s a thirst in me to grow and change that I can never fully placate.

In the end, what I am, more than anything else, is a writer. The rich and diverse work and life experience I’ve had, I could never have gotten had I chosen a major at 18 and spent my life climbing the corporate or academic ladder — or any other ladder — always placed upon the same old wall and taking to the same final destination. (Not to say anything against committed young people with clear goals. Good for them! It just wasn’t me.)

I didn’t climb up from early on. I didn’t advance in a straight line. I zigzagged. And I believe that, in my case, that was a blessing in many ways.

This meandering road has helped me meet and empathize with people of all stripes, given me tons of stories material, and livened my writing.

So for the young people out there beating themselves up because they’re not yet making a mint, publishing best-sellers, or pursuing a clear career path, I have this message: Relax. You already HAVE a path. Pay attention and enjoy each step. Allow yourself to explore the fascinating side trails, instead of obsessing with the finish line. The unexpected twists and turns, as far as you’re learning, growing and having fun, may be the door that opens to the real mission in your life.

This post was previously published in Medium. Image:George Hiles on Unsplash