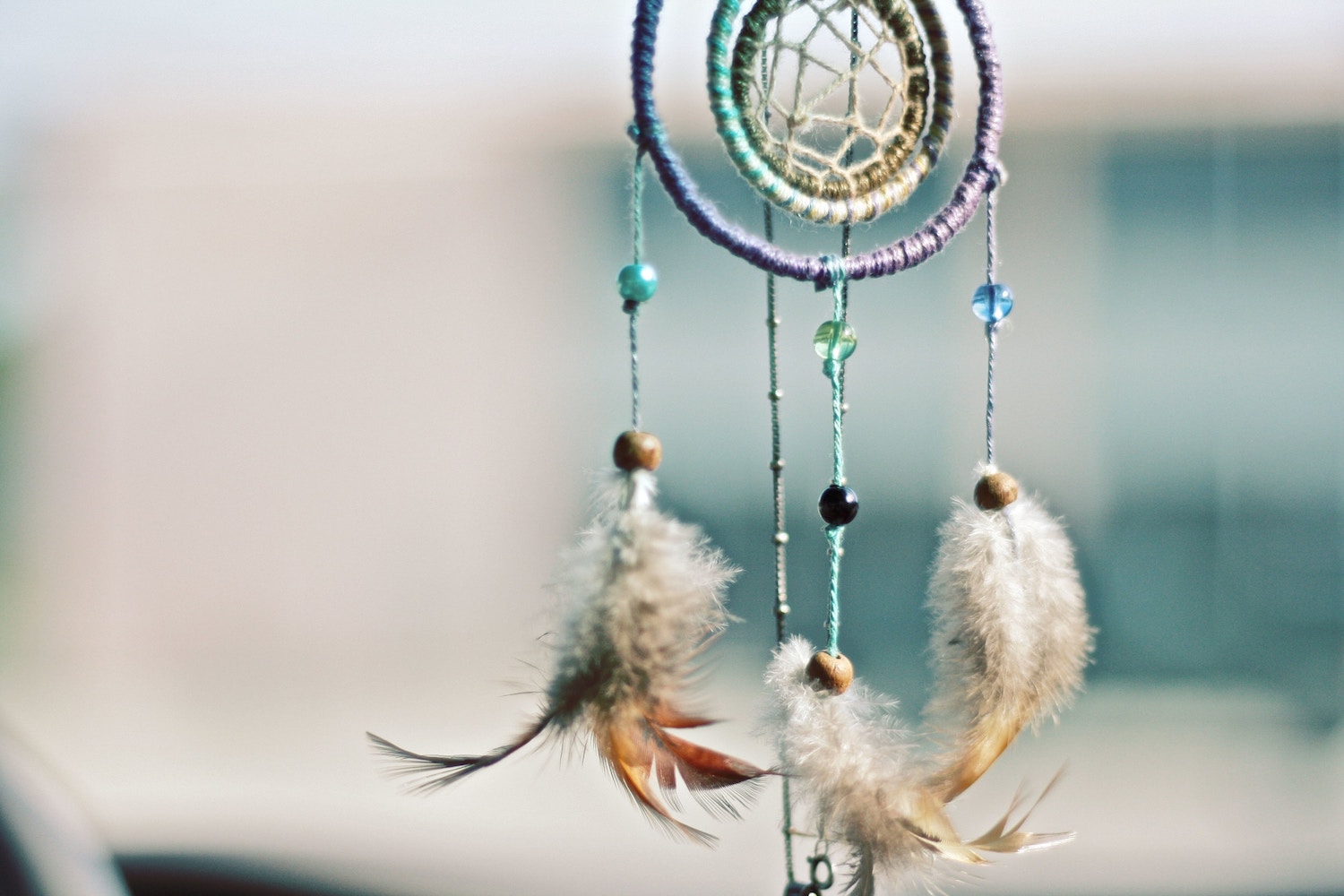 A foreigner’s journey to understanding the Thanksgiving holiday

My fork hovered midway between my plate and my mouth. Did I dare eat one more bite? If only I had dressed differently… A skintight velvet jumper pantsuit, which had no give at all, was not the best outfit for a Thanksgiving dinner, but since this was my first one, I didn’t know.

I had moved to the U.S. three months prior to study a PhD. When November rolled around, another student invited me to spend the holiday with her family. I had no idea what Thanksgiving was about. An American boyfriend in Barcelona had mentioned it once, but he only said it was a day when the whole family got together and ate turkey.

“Does it have a religious background?” I asked. Most holidays in Spain were linked to the Catholic calendar.

“Not really. It commemorates some history with the Indians, but that’s just an excuse to get together and eat.”

My boyfriend was not much of a traditionalist, but he did have a point. Eating — a lot — clearly mattered, as my neck-to-bottom zipper about to blow apart attested. Before dessert, I had to excuse myself and change into jeans and a loose sweater, which was the outfit most other people wore. Now I knew why.

I spent the next Thanksgivings first at my mother-in-law’s, and later at home, where I hosted my husband’s family. My son’s school projects evoked the encounter between Native Americans and the pilgrims, but the holiday itself still felt oddly informal and detached from its origin. It didn’t include collective rituals like every major celebration in Spain —such as throngs of people attending the Three Wise Men parade in Christmas—, or beautiful public traditions —like stands bursting with books and roses on every street in Barcelona on April 23rd. Here, everything happened in a private space, in casual clothes, and with a long TV session afterwards.

The one time when the symbolism of Thanksgiving took over the dinner table, it caused havoc. My husband and I were in the East Coast, where I had a temporary teaching job. A girlfriend invited us to spend Thanksgiving weekend with her husband’s family in Cape Cod. During dinner, I asked if they felt, like me, that the history behind the holiday had gotten somewhat lost.

“There are places where it’s front and center,” said my husband, “but it’s not a celebration. It’s a vindication.”

“What do you mean?” asked the family’s patriarch, a kind man who had cooked the juiciest turkey I had ever tasted, outdoors, on a barbeque.

“In the Bay Area,” explained my husband, “Native American tribes get together at sunrise in the island of Alcatraz for the un-Thanksgiving. They feel there’s little to celebrate and much to mourn, because their ancestors helped the pilgrims survive the harsh winter, but most of them ended up annihilated.”

“That’s ridiculous. They should leave the past alone. This is not a day to rehash old grievances,” said our host firmly.

“They are not that old,” said my husband. “Alcatraz was occupied for nineteen months at the end of the sixties by Indian tribes reclaiming their right to ancestral lands. They only left after the Government cut off their water supply.”

“I don’t want to hear one more word about this,” insisted our host, his voice slightly raised. “This is a day for gratitude and joy.”

I squeezed my husband’s hand under the table. He spoke the truth, but I didn’t want to offend the people who had so kindly opened their home to us. My girlfriend, however, pressed the issue further.

“Well, it’s history, and history cannot be denied,” she said.

“Enough with this nonsense! Why spoil a beautiful dinner with this venom?” Our host pushed his chair away from the table and got up, his face red and his voice shaking with anger. His wife got up as well and started clearing the table. We looked at each other, surprised by the strong reaction. A few minutes later they came back with pies, my husband apologized for upsetting them, and we finished the dinner in a subdued, but calm atmosphere.

Over the next two decades, every year I cooked turkey for our family of eight. Thanksgiving, with all its contradictions, grew on me, a day of abundance and togetherness minus the stress of buying gifts. However, like in those films where the characters around a table fade into white one by one, every few years a person vanished from ours, some through divorce, others through a move far away, others yet because they passed away.

Last year, our two beloved elders left us. Their empty seats will weigh heavy on Thanksgiving, but my husband, my son, and I still have each other. The fourth Thursday of November we will join friends and, together with millions of others —even if behind closed doors—, we will renew this ritual of food, gratitude, and love.

Photo by Megan Thomas in Unsplash.