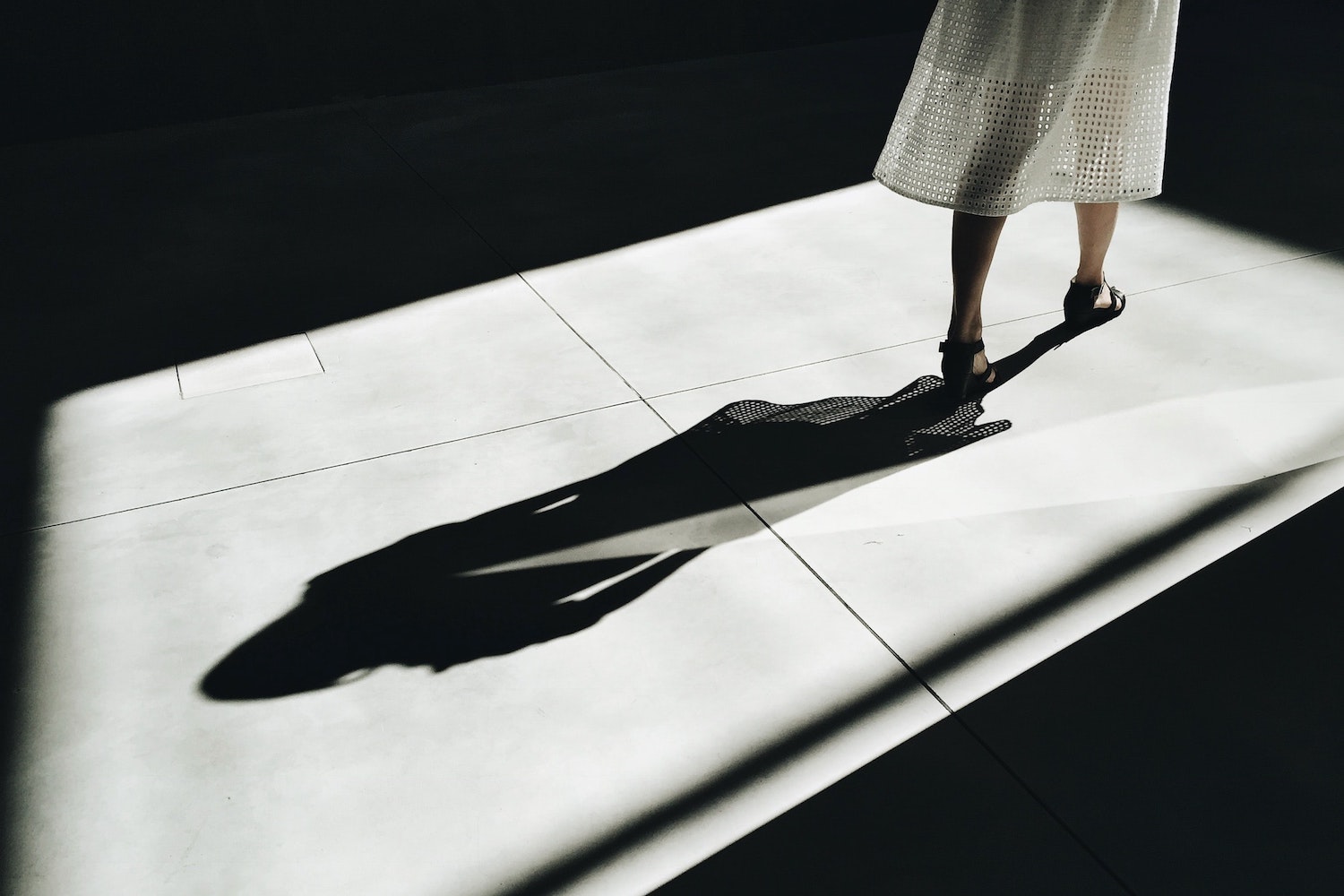 18 Jun Individuation: Becoming Who You’re Meant to Be

Posted at 07:00h in Personal Growth by Isidra Mencos 0 Comments

I once had my astral chart done by a wise man in Nepal. He predicted that I would have a child in my late thirties and publish a book and become a serious writer in my fifties. He was off by a few years. I had my son at forty-four years old, after multiple miscarriages. And even though I published two books years ago, only now I can say that I am a committed writer. When my memoir comes out, I’ll be in my sixties.

It seems that I always arrive late to everything important, even though I’m obsessively punctual in everyday life. I became a rebellious teenager in my early twenties after a fairly tame adolescence. I didn’t have a real career until my late thirties, even though I had many interesting jobs before. I married in my late thirties, when most of my childhood friends had been hitched for over a decade. I became a mother when their kids were in high school. And I am an emerging writer while the writer friends from my youth rest on the laurels of their literary awards.

The great late salsa singer Hector Lavoe, famous for always arriving late to his own concerts, wrote a song entitled “El rey de la puntualidad” (The King of Punctuality) where he cheekily argued, “Yo no soy quien llego tarde; ustedes llegan muy temprano.” (I am not the one who arrives late; you are the ones who arrive very early.”) I wish I could be so cavalier about my milestones’ tardiness, but I will confess that, sometimes, they sting, in particular when it comes to writing.

The issue of my “tardiness” has recently come to the forefront after watching some conferences about Jung and individuation that a friend recommended.

For those not familiar with Jungian psychology, individuation is a lifetime journey towards becoming who we truly are. According to Jung, each of us is born with a set of unique talents and abilities, a calling or vocation, that form the core of our being. However, we assume whatever persona we need to survive, given our context. We develop the traits that are rewarded (by our parents, in school, by our friends, at work) and conceal those that are not positively reinforced. These repressed traits become our shadow.

Throughout our life, our unconscious ­will give us hints of what we need to do to reveal our gifts, integrate our shadow, and become who we are truly meant to be. These hints can arrive via dreams, conflicts or tensions, synchronicities, meditation, or even through health challenges, among other paths. For example, a depression may be a sign that your job is draining you and not representing your true self.

Although some people find and follow their calling young, many Jungian psychologists agree that it’s in the second half of life when individuation truly kicks in. In the first half, you’re climbing a mountain, building a career, a family. These activities have to feed your soul but also your presence in the world. In the second half, you come to grips with your individual destiny, and you care less about prestige and image: the show ends.

The sixties and seventies are a time of harvest. By then, you probably have an empty nest, you are retired or close to retirement and you focus on what truly feeds your soul. Perhaps you return to some activity you loved to do as a child, you devote yourself to art, to gardening, or your grandchildren.

I had a vision in my early twenties. I saw an old Chinese man with a long flowing white beard and hair climb up a mountain. When he reached the top, he played his flute. The beautiful melody ascended to the clouds, flew to the peaks of the surrounding mountains, and cascaded into the valley below. I knew instantly this man was me and the music was my writing. I was meant to share my voice and my art with the world. But I resisted my calling, burying it deep into my shadow. I was scared to be rejected and unheard.

Given my late blooming, I find myself at sixty-one not yet retired or with an empty nest, and with daily obligations that take away from writing. Sometimes I despair. I put myself down because I didn’t commit earlier. I fear I will never “make it.” Then I think that even though I had my son so late, he turned out magnificent. With a little luck, I tell myself, I still have twenty plus years to excel as a writer—only to disparage myself the next day all over again.

Accepting your journey, and the struggles you have gone through in your outer and inner life is a never-ending process. It’s hard to forgive yourself for time “lost,” to accept that it wasn’t really lost. You were still climbing that mountain and the journey to the top was necessary for your individuation process.

Even if I never “make it” in the external world, I will at least have the satisfaction that I climbed to the top of my inner mountain and let my voice rise free.

I will leave you with a short poem by Anais Nin, so you can take a pause and reflect

And the time came

To remain tight in a bud

Than the risk it took to blossom.

Have you repressed any gifts in your shadow?

P.S. Author Diane Gottlieb interviewed me recently. You will find more insights about  why I resisted my calling in this interview.

Photo by Martino Pietropoli on Unsplash