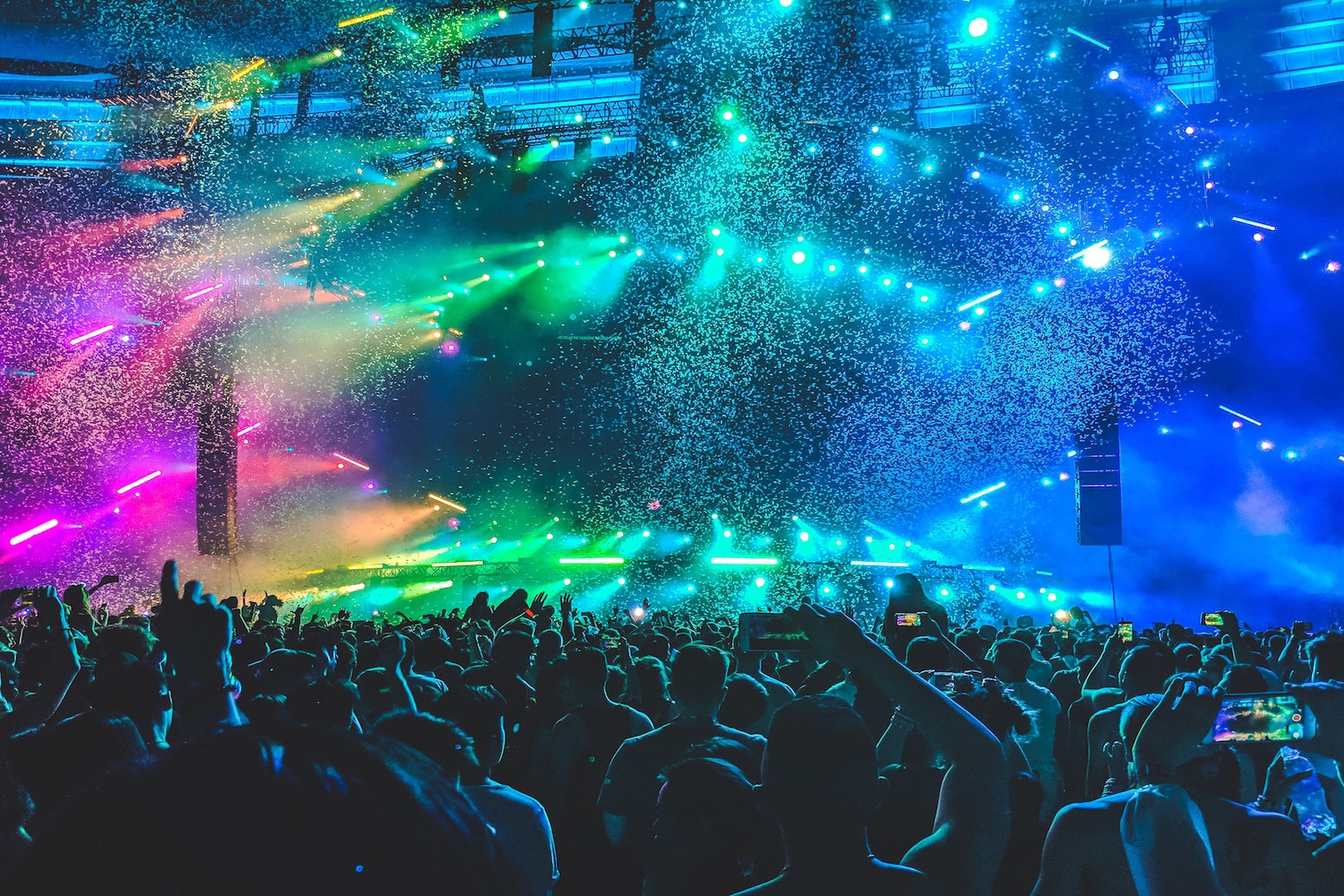 Posted at 06:00h in Personal Growth by Isidra Mencos 0 Comments

Growing older is not always easy but in the last few years I’ve found myself thinking more than once: I’m so glad I’m not young anymore!

The first time was when a photo of one of my nieces popped up in my Facebook feed. She was at a party and clearly drunk. It didn’t surprise me, considering her age (early twenties) but I got a little concerned when she kept posting similar photos in the next few months.

“Doesn’t she know that prospective employers scour social media before offering a job?” I thought. I was tempted to warn her, but it felt too intrusive, specially considering her parents could also see her feed.

“I’m so glad I’m not young anymore,” I thought. “If I had been young when social media became popular, I’d never been offered employment.” At least now, if I had a wild night, I’d never think of publicizing it.

This sentiment got amplified by ten when I attended the Outside Lands Festival in San Francisco a while back. Outside Lands brings hundreds of thousands of people to Golden Gate Park over three days. The music line-up includes huge stars. Between the three main stages there are dozens of tents offering food, drinks and various forms of entertainment.

My husband and I went there to see The Weeknd. Now, I like the Weeknd, but had I known beforehand the hassle we’d go through to see his concert, I would have happily stayed home watching a movie.

His set started at 8:20pm. We left the house at 3: 30, but between horrible traffic (1.5 hours commute), horrible parking (1/2 hour to find a spot 8 blocks away from the entrance), and horrible line (1 hour to get to the tickets booth and will call), we were beat by the time we got inside. (Don’t get me started with the 2 hour commute to get back home.)

After another line to get some food, we decided to go straight to the stage where The Weeknd would sing to grab a good spot. Ha! Even though we are experienced concert-goers who know how to barrel through a thick crowd, the closest we could get was about a quarter mile from the stage. A sea of young people packed like sardines, cellphones in the air, made it impossible to see anything first hand, so we had to make-do with watching the screen.

After we got situated, I looked around and absorbed the crowd. The majority looked like college students, or young techies from the myriad digital companies in the area. Most had one thing in common: they were drunk and high out of their minds. I saw several being dragged away to the side by their friends, their face green, their eyes closed, their feet barely moving.

I don’t judge these youth for wanting to have fun, and using anything they can get their hands on to enhance it. Been there, done that. But what struck me is how paper thin that fun looked in many of them, a mere wisp away from boredom or discomfort.

There was the blonde who kept yawning, hardly able to  keep her eyes open, perhaps coming down from a previous high.

A very drunk girl who had moved away from her group with a guy she barely knew—he had offered to buy her a beer—was now obsessed with finding her friends again. Her companion kept calling them and trying to spot them, while she got more and more anxious.

Another spent half the concert bugging a guy to put her on his shoulders. Once perched there, she almost fell down several times as she was too wasted to control her movements. I couldn’t help but wonder which favors would the guy request later in exchange of having supported her weight and capriciousness.

A group of young men embraced each other with the exuberant love drugs lent them for the evening. A love I wondered if it would survive the night.

Multiple seductions were going on, often by girls who wore transparent tops and half-butt short shorts to signal their availability. Having gone myself through that period when attracting male attention was an all-important endeavor—tight clothes and cleavage being the weapons of my time—I feared many of those girls would end up, like I did, in the wrong beds, with the wrong guys, and the wrong feelings the morning after.

I hope those girls and boys will go through youth without too much scarring. (I know I didn’t.) Youth had its exciting, impersonal brilliance, just as it has for the young of today. But I have finally come into my unique, and hard-earned light. That’s why I see a healthy dose of crow’s feet as the only essential ingredient to flavor my bliss.