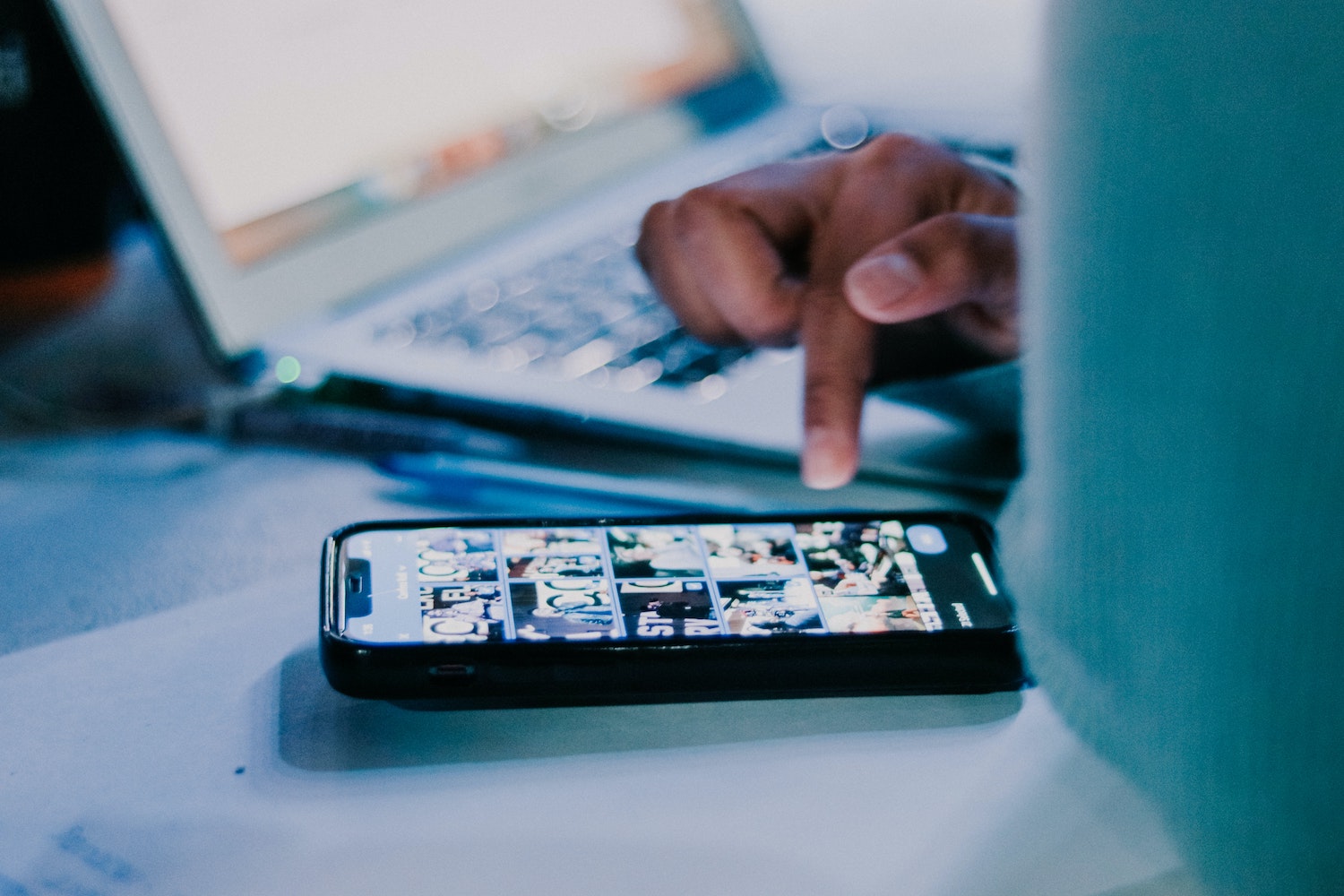 28 Jan Has the Internet Left Your Brain Full of Holes?

Posted at 07:27h in Sin categoría by Isidra Mencos 0 Comments

Last Tuesday was one of those days where I felt I didn’t accomplish anything, even though I sat at my computer for almost ten hours.

Reviewing my agenda and my email, I find proof I wasn’t idle: I edited a short piece I’d written the week prior. I submitted an essay to a contest. I reviewed a client’s writing. I did two hours of interpreting via zoom. I had my weekly 2-hour zoom trade with a friend (writing advice versus stretching guidance). I worked on another project for her. I applied for my new badge as a medical interpreter. I answered some emails.

I was busy all day, and exhausted when I peeled myself off from the computer at 8 p.m., but somehow it didn’t feel satisfying.

When I end the day with a sensation of restlessness, it usually means two things happened:

I must have checked the NY Times at least five times on Tuesday, as if the news would change drastically from one moment to the next. I could tell you it’s a bad habit I picked up during the stressful time since the November election, but if I’m being honest, I was doing it before as well. Ditto for email, whatsapp, google searches that take me into a rabbit hole, and social media.

I have the Freedom app in my phone and my laptop, which can block the Internet for as many hours as you want, but I rarely use it. I feel I should be able to stop myself from compulsive web surfing out of sheer will, against all evidence to the contrary. I suspect the reason I don’t make the web inaccessible is that I crave the distraction, even though it leaves me fidgety and burned-out. Sometimes I try to justify my fickleness with the theory that having an active presence in social media is part of being an author and building an audience, but I am mostly lurking, not posting. And that’s a feeble justification anyway. I could lurk in social media in the evenings only, or at a certain time each day.

An interesting essay by Brenda Miller discusses how the Internet has changed not only the way we live, but how writers write. (Writing Inside the Web: Creative Nonfiction in the Age of Connection, from the anthology The Far Edges of the Fourth Genre.) Miller turns off the wireless when she writes, but in this essay, she adds footnotes every time she succumbs to the temptation to “do a quick search” or check Facebook; she also adds footnotes when she thinks of doing it, but she refrains herself. The essay is littered with footnotes. Writers nowadays, she says, have a brain full of holes—attention gaps that the Internet fills. (Don’t we all?)

Miller writes how “just one minute” on the Internet turns into ten and then into an hour and another. “You’re searching for something, but you don’t know what… By the time you wrench yourself away, you feel wounded and confused, as if your brain has literally been torn, shreds of it sticking to the screen.”

Staying focused is hard work. It requires an intentional commitment. When I’m deep into writing a piece or doing client work, it’s not a problem. I don’t even feel the time passing. But this flow state is not easy to come by. In the everyday, it’s a constant battle to curb the impulse to soothe my loneliness, my boredom, or my laziness to engage fully with the task at hand, through the mind numbing band aid of “just one more click.”

I think it’s time to dust off my Freedom app and get down to focused work again.

Does the Internet pull at you like a siren song? How do you fight the impulse?