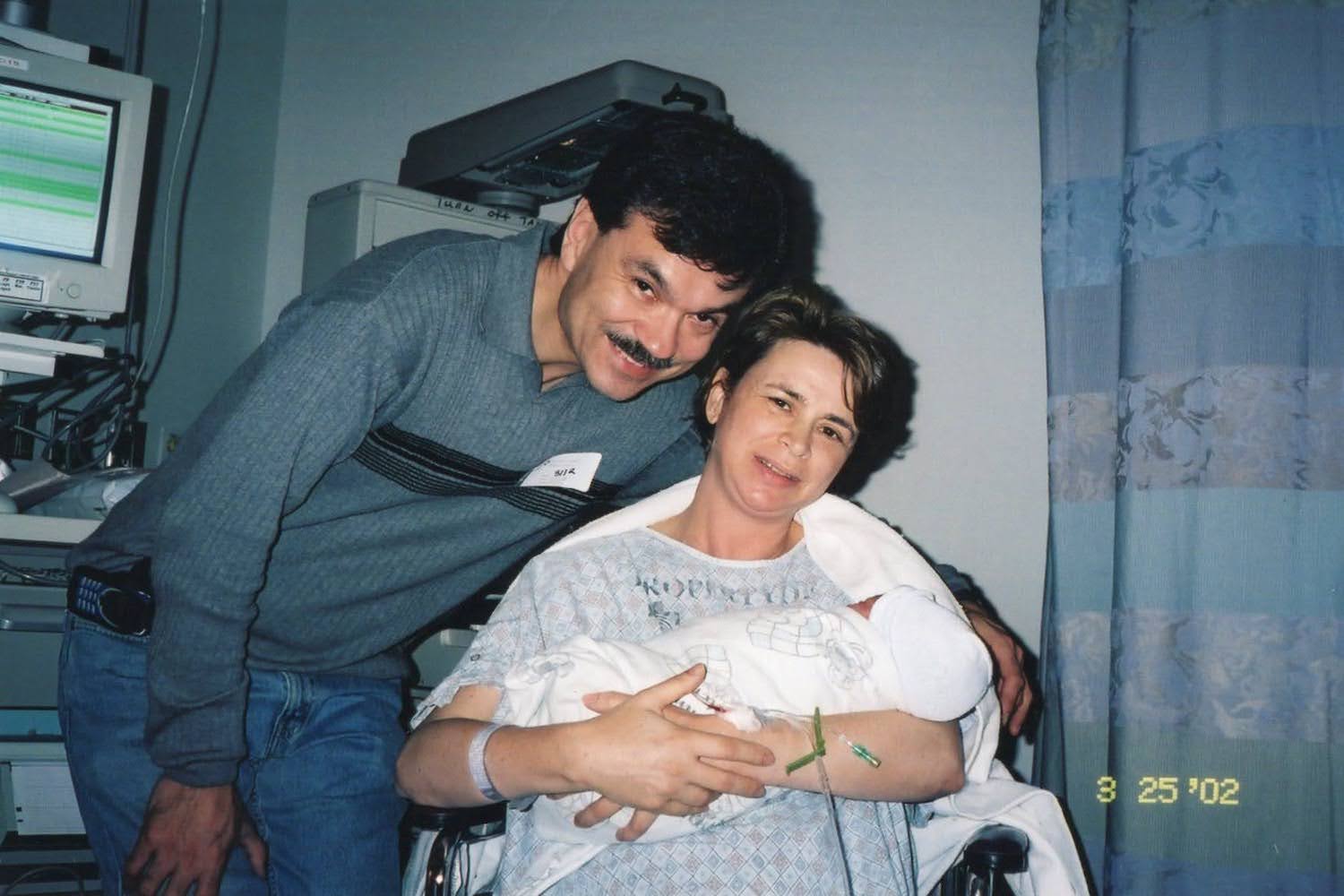 Posted at 00:38h in Sin categoría by Isidra Mencos 0 Comments

Nineteen years ago today I went through a long and hard labor to give birth to my son. I was forty four, and I had suffered five previous miscarriages. Well, one of them was not really a miscarriage but I always think about it as such. The doctors told me my unborn baby had a genetic problem that would put me at risk during the pregnancy. If by any chance I made it to term, I would either have a stillborn or the baby would die shortly after the birth.

Resisting this opinion, I consulted three different doctors and a geneticist. They all agreed, and they all advised a termination to avoid risking my own life. After a few agonizing days, my husband and I decided to terminate the pregnancy. I cried bitter tears during the procedure. I wanted this baby more than anything in the world.

It took a long time to heal my scarred heart and try to get pregnant again, only to suffer periods of infertility followed by pregnancies soon ending in miscarriages. After the last loss, I gave up on my dream of becoming a mother. It was only when I got into therapy a couple of years later, for an unrelated issue, that I realized this was still my most fervent wish. I worked with my therapist on addressing my fears, and two months later, I got pregnant naturally.

It was a difficult pregnancy, most of it spent on bedrest, and with two terrifying scares and emergency visits to the hospital, but I made it to term. Since I was an older mother, my doctors wanted me to do an amniocentesis so I would be prepared if the baby had a genetic issue, but I refused. If this pregnancy made it past the three month mark (first time this would happen), we would welcome our baby no matter how he or she was.

The labor was hard and long, but when our son was born, he was healthy. Raising him has not always been easy but it has been the most rewarding thing I have ever done. 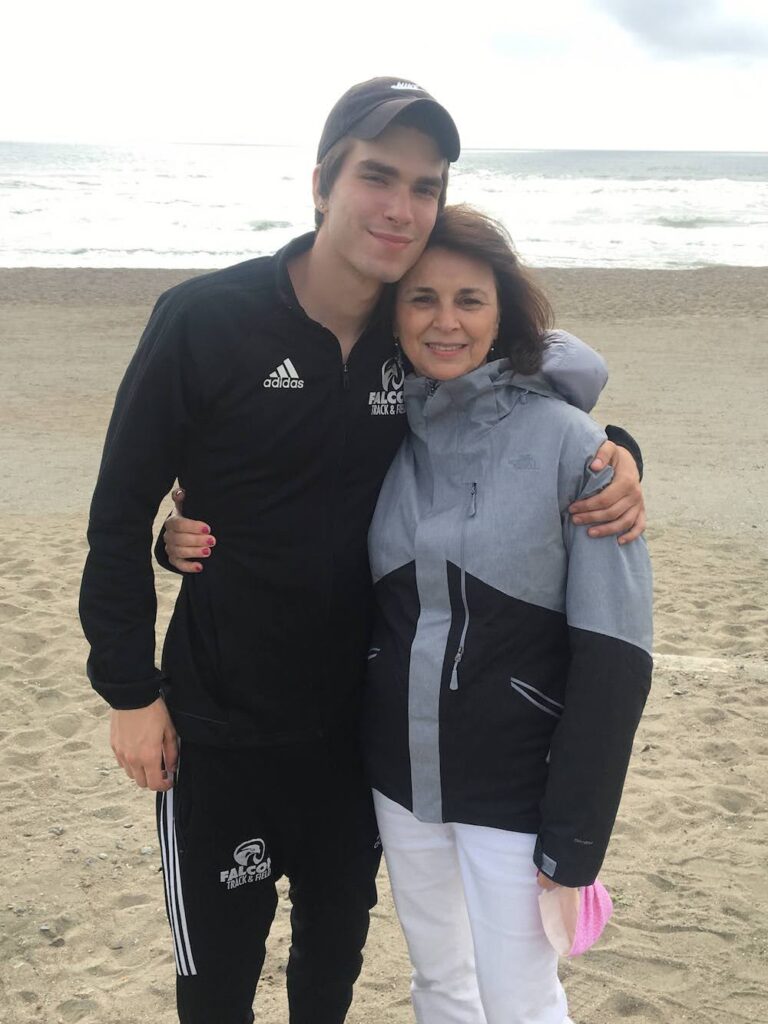 My motherhood story repeats a pattern in my life. Everything worthwhile that I have achieved has required hard labor, but often the hardest things are the ones that bear the sweetest fruit.

Overcoming my addiction to finding love so I could focus on loving myself took me years of attending the school of hard knocks—but I made it, and along the way I became more accepting of my flaws and others’ imperfections. Leaving my country, my family and my friends behind to pursue a PhD in the U.S. cost me months of anguish, homesickness, and an inevitable rootlessness, but it also allowed me to grow. The PhD was at times excruciating, but it also offered me some of the best years of my life intellectually, socially, and emotionally. My corporate job at BabyCenter made me stretch to the point of almost breaking but it also provided amazing learning, wonderful colleagues, and the satisfaction of a job with a purpose, and a role where I served millions of parents.

Birthing my memoir has been almost as hard as birthing my son, and it’s still an unfinished journey, but it has also helped me take stock of my life and expand as a writer and as a person. I just hope that the publication itself, with its winding road of pre and post promotion, will give me as many gifts as it’s giving me headaches. It has already pushed me to connect with you through this newsletter, and that is a reward in itself.

That’s why, if you have a dream but you fear the hard path to reach it, I urge you to throw caution to the wind, and go for it. You may or may not achieve it, but at least you’ll have the satisfaction that you tried. And if you are in the middle of a difficult journey towards your North Star, don’t lose heart. Take time to appreciate the little steps you take every day.

If you need a cheerleader, I’m here for you. Drop me a line to get some encouragement or simply to share your frustration. And remember: Focus on what really matters to you, and don’t waste time on the rest. As I recently read, wherever you put your attention every day, is what makes your life, so you’d better put it into something that’s truly worth it.