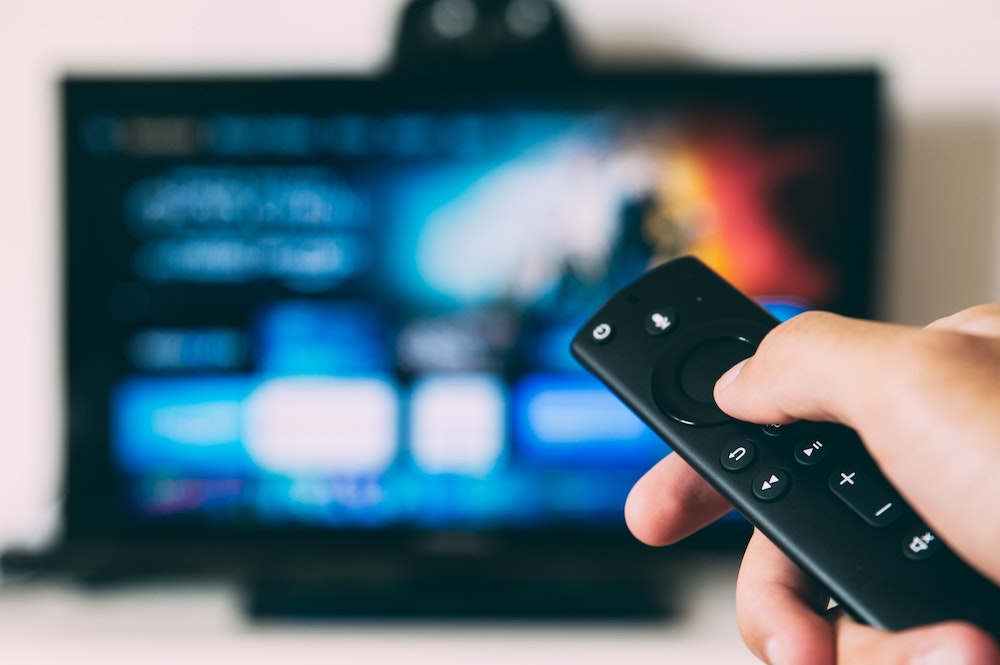 Posted at 13:39h in Culture by Isidra Mencos 0 Comments

A recent study by Vudu.com, for which they interviewed 2,000 Americans, reveals their 30 most common guilty pleasures. Here is a list of the top 10:

I was surprised to see what some people consider guilty pleasures. According to the Merriam-Webster dictionary, a guilty pleasure is “something pleasurable that induces a usually minor feeling of guilt.” In the list above, though, there are some things that would never make me feel guilty: Singing out loud in the car? That’s just fun! Staying in your pajamas all day? It’s not something I usually do, but on the rare occasions I have indulged, it made feel great. Putting off a task perhaps will make me feel guilty, but it does not bring me any pleasure.

Further down the list there are things that I find even weirder to qualify as guilty pleasures, such as “People watching” (I love people watching!).

My guilty pleasures tend to be things that I am reluctant to confess, because they makes me look less… I don’t know…intelligent, cultivated, in control, perfect. A big one for me is bingeing on Netflix series—especially if they are not high quality. 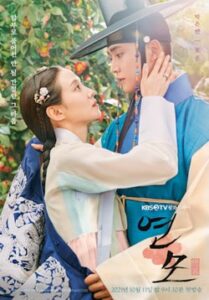 In the last few months, with the darkness that has enveloped the world, I’ve felt a need to escape reality and I got hooked to two series that are not my typical TV fare. One of them is a Korean historical romance entitled The King’s Affection, which narrates the story of a princess disguised as a man to succeed on the throne, and her love affair with her young teacher. It is corny in both topic and style; whenever there is a romantic moment, the action stops, and you get a cheesy ballad over a long montage of sugary scenes. I mean.. this is not great storytelling. Yet, I was mesmerized throughout.

First, the clothes are magnificent, and the main characters are very handsome. Second, the fallacy of perfect love and perfect characters allowed me to linger for a couple of hours (or more) in a world where good people are always good, romantic love is always loyal, and you know there will eventually be a happy ending.

It came to a point that just hearing the romantic ballad calmed me down; even throughout the day, that ballad would pop up in my head whenever I felt stressed and helped me relax, like a Pavlovian tool that immediately provoked a conditioned response. I was sad when I finished the series, but not sad enough to watch it again. 😉 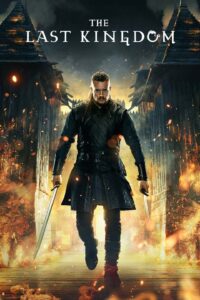 The other one, which I am still watching today, is entitled The Last Kingdom (I guess I’m in a royal mood). It’s so different from what I usually watch that it shocked me that I got into it. It’s also a historical fiction, based in what is now England but was a series of independent reigns in the 9th and 10th centuries. The gist of the series is the battles between Saxons and Vikings, and there is a LOT of violence and blood, something that I usually abhor. Even though I don’t particularly like the battle scenes, I enjoy the escapism of living in a completely different reality for a few hours.

Yes, perhaps I waste a lot of time with these guilty pleasures, but they serve a purpose: they soften the landing of the day, they relax me, and they ready me to keep on hitting hard all my goals the next day.

What are your guilty pleasures?

Photo by Glenn Carstens-Peters on Unsplash