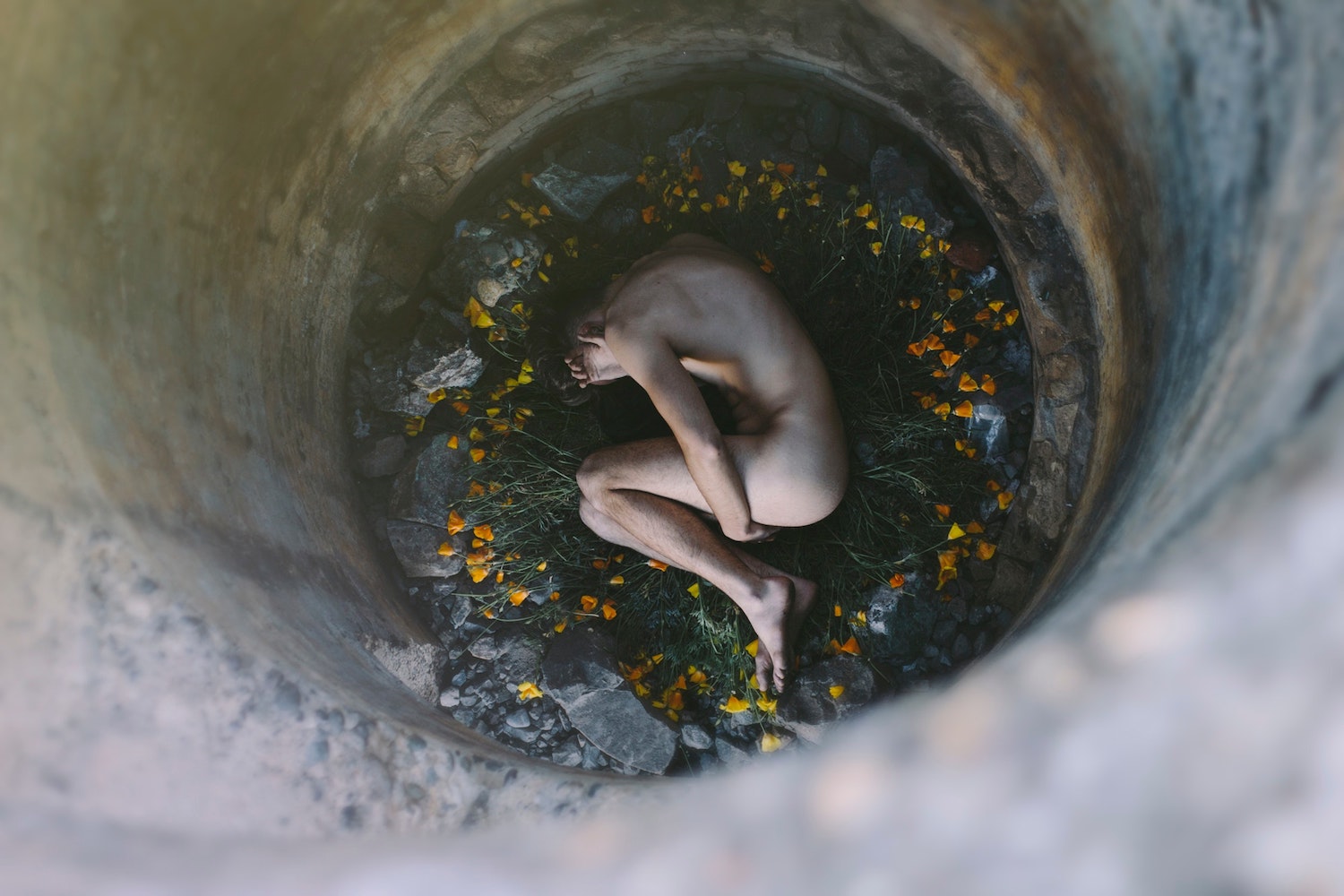 29 May Guilt and despair: what do they do for you?

Posted at 13:33h in Personal Growth by Isidra Mencos 0 Comments

Everything serves a function in life, including guilt and despair.

As somebody who has suffered several bouts of depression, I had to ask myself: what does it do for me? I am not saying I choose depression for a specific purpose. It’s a mental illness. But for years, when I was in the thick of it, I resisted taking steps to get better. Why?

Same thing happened with guilt. I suffered crushing guilt for mistakes I made years before. Guilt often disproportionate to the fault or the effect my action had on others. Getting rid of it seemed impossible. Why?

Guilt and despair: The easy way out

All the time I spend feeling guilty about something, is time I spend fixated on the past. That allows me to not put energy into the present. Feeling guilty seems a hardship. Instead, it’s the easy way out. It’s harder to do something to address that feeling — like apologize, commit to doing better next time, and follow through — than to wallow in my remorse and stay immobile.

For years I felt guilty for not writing, instead of actually writing. No more. I drowned in guilt for something I said or did. Now I bring it out in the open, I talk it through.

As for despair, it allows me to stay stuck and not challenge myself. As far as I am trapped in despair, I don’t need to face the possibility of failure, because I’m not doing anything to start with. It also allows me to be “lazy” about my goals, because when I’m depressed, I can’t pursue them.

I spent weeks, months, or even years feeling depressed. Until I decided to fight it with everything I could: therapy, medication, meditation. Now, when a bout of depression comes my way, I do my best to continue with my good habits. I meditate, I call friends, I let myself cry. And sometimes, I just accept it, because I know I need to let it go through me, until it passes again.

Have you thought about what guilt and despair do for you?

Photo by Úrsula Madariaga from Pexels