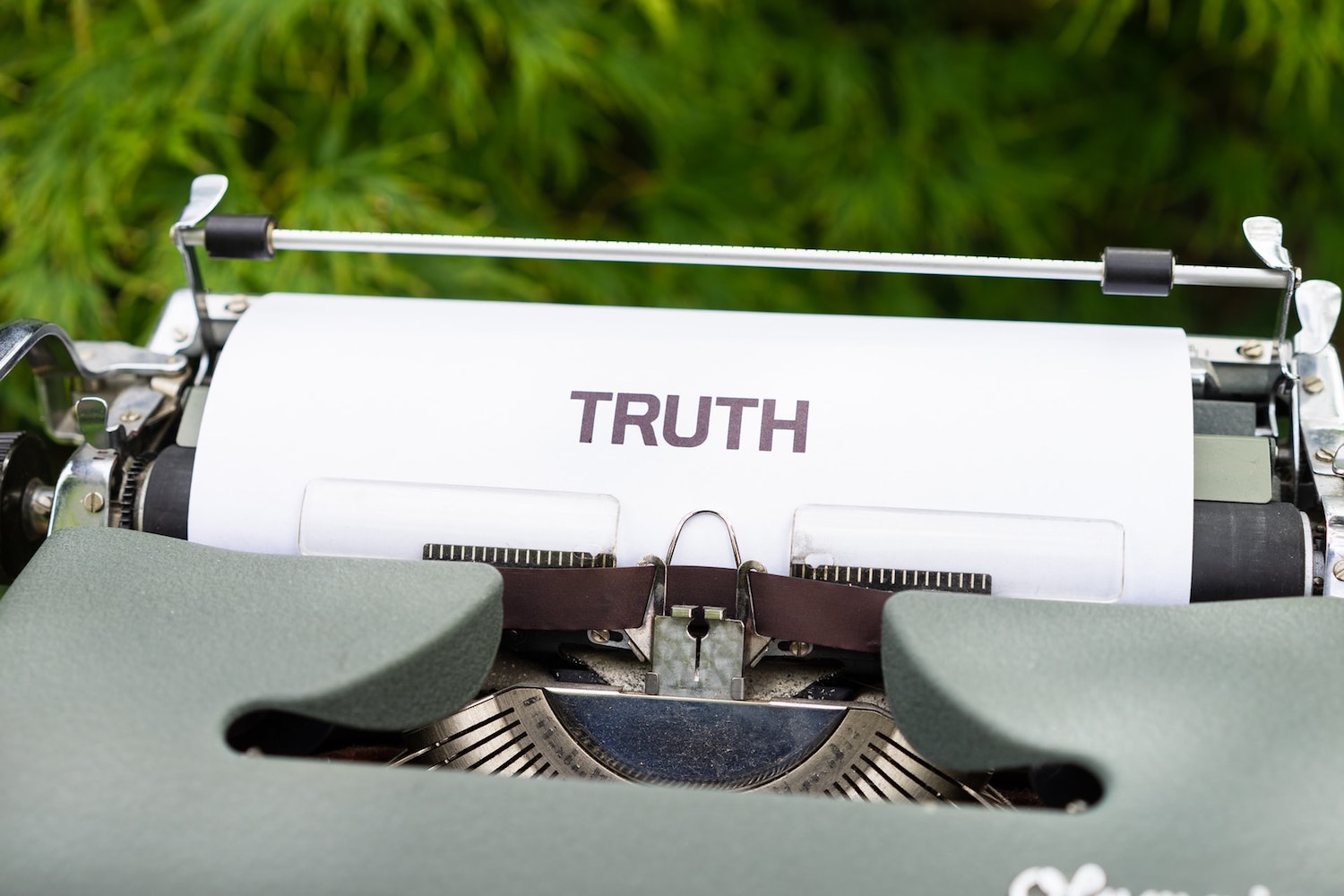 25 May Four Memoirs Worth Your Time

Posted at 20:05h in Memoir by Isidra Mencos 0 Comments

I love memoirs. I started reading them by the truckload when I began writing memoir myself, about seven years ago; before then, my obsession was fiction. I find that lifting the veil of a person’s facade to find the true and often uncomfortable story of their life adds poignancy to a narrative. Even though I will always read and love novels, the courage exhibited by the author of a gripping memoir awes me.

Memoirs are not easier to write than fiction. In fact, they can be more difficult. Aside from requiring the same craft’s mastery as a novel, memoirists deal with specific limitations: memory’s imperfection and committing to writing within the boundaries of truth, for example. They also confront emotional volcanos by reliving difficult moments from their past, and the fear that their book will upset relatives and friends. Despite all these challenges, writers keep penning memoirs, because they provide emotional closure and a depth of reflection that is rewarding. As Cecil Day Lewis says, “We don’t write to be understood, but to understand.”

Below is a description of four memoirs that you may enjoy. Two are very experimental and two are more traditionally narrated, so there’s a bit for everyone.

Blow Your House Down, by Gina Frangello.

This memoir opens up with a fake glossary of words, all starting with the letter A. The first one is Adulteress, “Agent of Ruin. Woman.” Frangello narrates how her passionate affair with another writer/musician destroyed her decades-long marriage. Although she never dodges the blame, she uncovers the many threads unraveling for years in her seemingly picture-perfect married life, from her husband’s violent outbursts, to her sense that she was never fully appreciated as an equal partner. Remembering her upbringing in a dirt-poor, crime-ridden neighborhood in Chicago, she traces the many ways women have been overpowered, diminished and attacked in our society.

Frangello writes with torching honesty, reclaiming her voice and her right to be angry. In an experimental narrative that mixes quotes from feminist authors, fluctuates from first to second person when talking about herself, jumps around in time, and uses devices like subtitles in the style of a scientific treaty, she kept my interest all along. It’s a vivid, innovative and brave memoir that won’t be everyone’s cup of tea, but that I appreciated. I couldn’t put it down.

Writer Dani Shapiro finds out through an Ancestry.com DNA test that she’s not the biological daughter of the father she adores; a man that, thirty years after his death, is a constant gap that aches. Raised in a prestigious Orthodox Jewish family, she fully identified with her dad and with Jewish rituals, but she never felt close or safe with her narcissistic mother. Yiddish comes to her lips readily every time her emotions take over.  Now, all of a sudden, she understands her blond hair and blue eyes, and why every time she saw herself in the mirror, she felt like she didn’t belong.

Shapiro’s memoir follows her through a whole year after her startling discovery. She undertakes a detective-like investigation to find out who her biological dad was, and tries to answer some crucial questions: “Did my parents know I was donor-conceived and lied to me all my life?” (Her dad had also donated sperm, so there may have been doubts). “Who am I? What truly forms my identity? Am I still part of my dad’s family?” Shocked, confused, and heartbroken, she navigates the answers in precise, delicate language, arriving to a healing conclusion.

Shapiro is far from the last person who will discover a hidden, difficult truth in a DNA test, but not many will have the chops, persistence and courage to write a beautiful book examining the harrowing loss of an accepted identity and the reconstruction of a new self.

No Rules, by Sharon Dukett.

At sixteen, Sharon feels oppressed by her parents’ strict rules and narrow view of what women’s role in society is: getting married and raising kids. It’s 1971, and the hippy era is in full swing. Sharon runs away from home with her older sister Anne. They end up in Venice, California. There she immerses herself in the counterculture lifestyle for a couple of years, a lifestyle she’s unprepared for. She does drugs, has lovers, and bounces around trying to find the utopic fair new world she has dreamed of, only to be disappointed time and again. Men take advantage of her or don’t want commitment, communes are often dysfunctional, and living in poverty is not sustainable.

I couldn’t help but root for this courageous teen as she tried to expand the limited worldview she grew up with, an expansion that doesn’t fully happen until she encounters feminism. I had similar experiences when the counterculture arrived in Spain a few years later, and I enjoyed learning more about its root in the US from someone who lived it so intensely. No Rules is a smooth, entertaining read that offers a close-up of an idealistic era that had a lot more cracks than one would think.

In the Dream House, by Carmen María Machado.

This is the kind of memoir that made me think… why am I even trying to publish my own? It’s that brilliant. The author narrates her long-term relationship with her first serious girlfriend, who was emotionally abusive. Aware that the literature about abusive queer relationships is scarce, she makes it point to show that “Not only it can happen, it probably will, because the world is full of hurt people who hurt people. Even if the dominant culture considers you an anomaly, that doesn’t mean you can’t be common, common as fucking dirt.”

At a certain point, Machado uses an interesting device: After a short fragment, you can choose to read different pages, each taking you to another set of options, so you can read the story in several ways. That device is not new. Julio Cortazar, for example, used it in his novel Rayuela from 1963, over the course of some 600 pages. But what makes it devastatingly effective in Machado’s few pages is that it makes clear that no matter what an abused person says or does, her abuser will always find a reason to keep harassing her. No matter the action, the reaction will always be the same: more abuse.

If her innovative approach to memoir wasn’t enough, Machado’s sentences, especially when describing the body, are the kind that make you stop the reading to marvel. Just a few examples:

“When it was humid, the front door swelled in its frame and refused to open, like a punched eye.”

“ She has a dazzling smile, a raspy voice that sounds like a wheelbarrow being dragged over stones.”

“Your heart launches itself against your ribcage like an animal.”

“The driveway leisurely loops up the left side of the property like a creek, a mailbox at its mouth.”

Then there is the meta narrative: reflections about the act of writing itself. The importance of point of view in describing places, what constitutes an unreliable narrator, fragmentation, how to end a memoir… As a memoirist myself, that aspect captivated me.

If you are the type of reader who likes traditional storytelling with a beginning, a middle, and an end, this book is not for you. Even though it has a strong narrative arc, it’s quite fragmentary. But if you like excellent, experimental writing, even if it can be somewhat challenging, you won’t be disappointed.

Photo by Markus Winkler on Unsplash