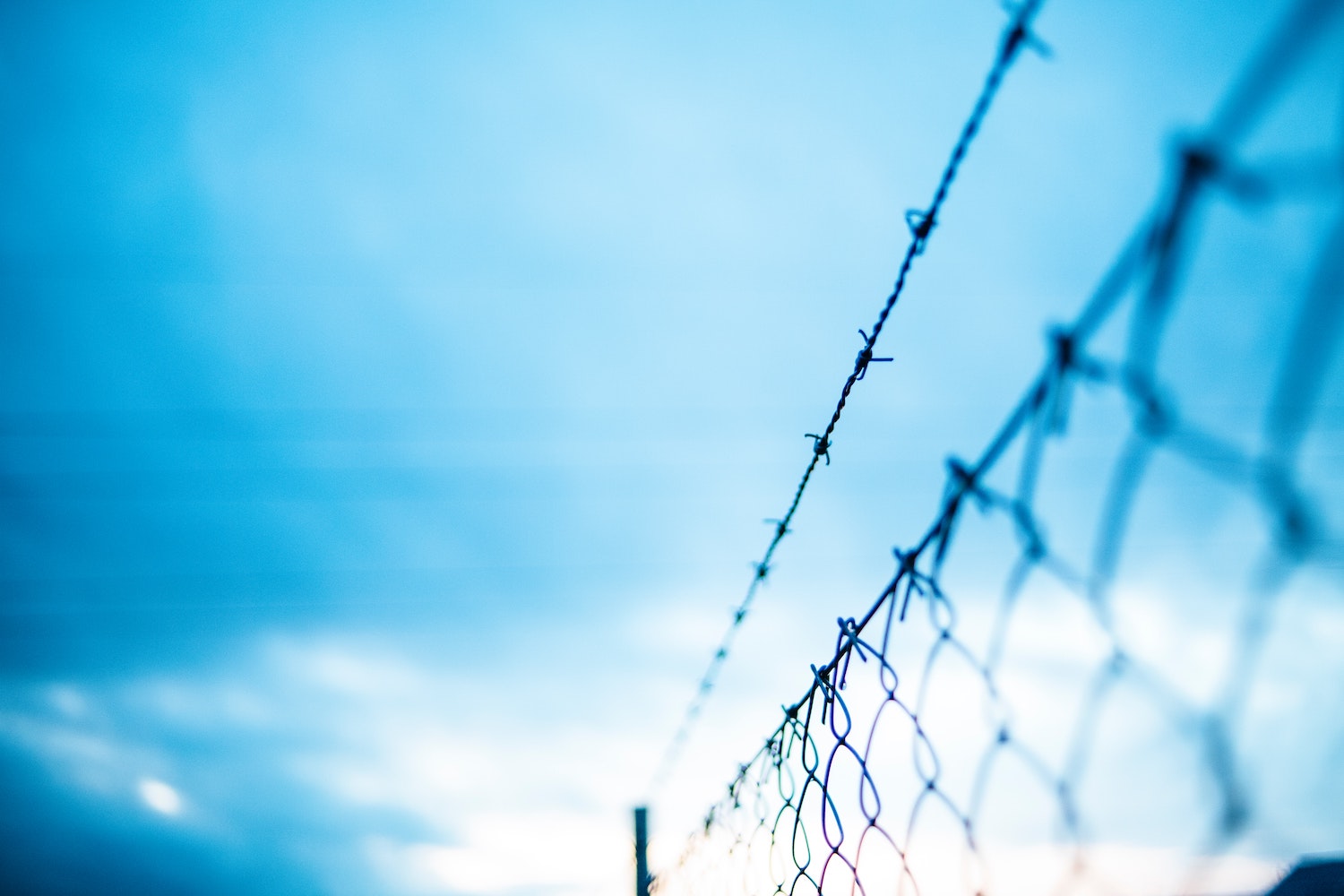 Posted at 09:02h in Personal Growth by Isidra Mencos 0 Comments

“Each of us is more than the worst thing we’ve ever done.” —Bryan Stevenson

Every writer—every person really—has a handful of themes they are obsessed with. You may notice what those are if you stop to think about which articles you tend to click on when perusing a publication online.

I can never skip an essay about incarcerated people who have rebuilt their lives and the victims who have managed to forgive them. That’s because one of my obsessions is our imperfection as human beings; we all make mistakes, sometimes terrible mistakes, and we all have been wronged, sometimes in traumatic ways that scar us for life. What’s worse, often it’s the people closest to us who are the object of our errors or who harm us.

This obsession led me to read two books about forgiveness in the last month. Only through forgiveness—of yourself and others—can we maintain an intimate connection with the imperfect people we are, and with those we love. Forgiveness doesn’t mean forgetting the pain someone has caused you or minimizing the pain you’ve caused. It means recognizing that being flawed is an essential part of being human, and that, as Stevenson says, each of us is more than the worst thing we’ve ever done. 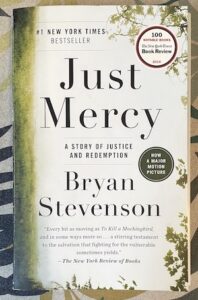 His book, Just Mercy, narrates his efforts to defend prisoners who were wrongly convicted, who were poor and didn’t get the legal help they deserved, or who committed their crime as teenagers and were tried as adults. The organization he leads, the Equal Justice Initiative, has helped hundreds of incarcerated people gain new trials, reverse sentences of many wrongly convicted, or reduce the sentence for those who received unfair verdicts. We all have to be “stonecatchers,” he says: to catch the stones people hurl at each other instead of throwing even more (a reference to the story of an adulterous woman that Jesus forgave, challenging those without fault to throw the first stone). 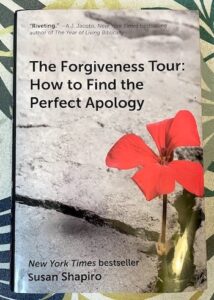 The other book is The Forgiveness Tour: How to Find the Perfect Apology. Susan Shapiro, a writing professor and widely published journalist, grapples with the pain of having been wronged by the person who mentored her for over fifteen years: her therapist. What adds salt to the injury is that he refuses to admit that he did anything wrong, and to apologize. Can you ever forgive someone who doesn’t apologize, wonders Shapiro? Distressed and anxious, she embarks on a journey to explore forgiveness. She interviews people who suffered at the hands of others, as well as spiritual and thought leaders; she researches the “forgiveness industry;” and she analyzes the complex feelings aroused by having been wronged. Some of her interviewees thrived on keeping a grudge, while others could only move forward by forgiving, with or without an apology. You ride with Shapiro through her illuminating journey, while holding your breath to see how she resolves it, not only with her therapist, but also with one of the most important people in her life: her own father.

From my own experience, I know that forgiveness is nuanced, and sometimes misleading. You may believe that you forgave someone, and act as if nothing had happened; then, get disproportionally angry when they commit a minor offense, or rejoice when someone puts them in their place. These spontaneous outbursts reveal that perhaps your forgiveness was only skin-deep. As many other parts of yourself, your capacity to forgive may be imperfect, but that’s precisely the journey: to keep trying, and take the next step. For me, that step may be to confront the person who hurt me, something I’ve lacked the courage to do. Intellectually, I understand that he’s more than this particular act and I have forgiven him, but there is still an unresolved wound that needs to be tended to.

Where do you fall in the forgiveness range? Can you forgive even without an apology, or do you feel like holding grudges serves a purpose?

Photo by Markus Spiske on Unsplash