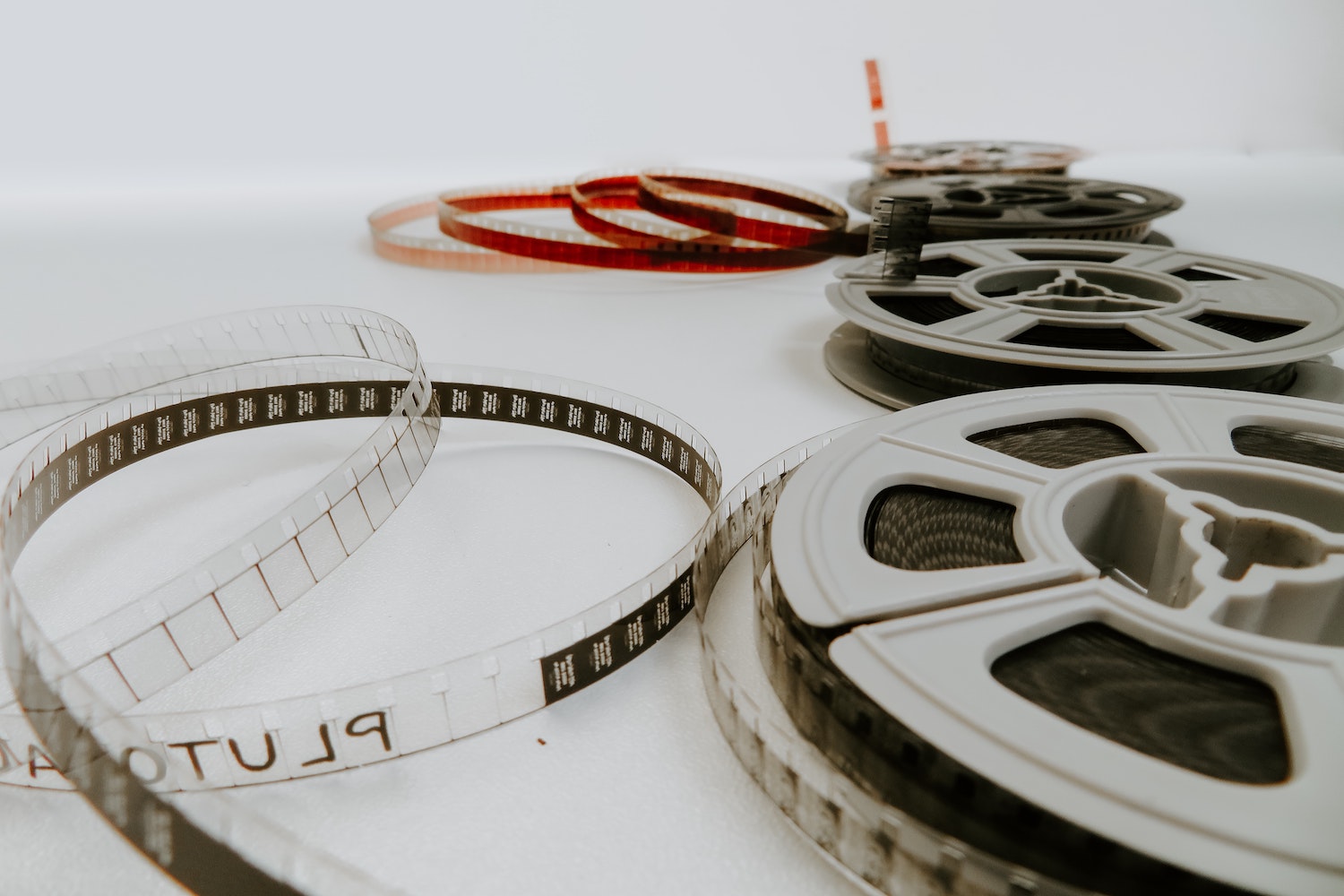 Posted at 19:16h in Culture by Isidra Mencos 0 Comments

Here are some essays, books and movies recommendations that will get you inspired.

1. He Saved His Last Lesson for Me
This Modern Love story describes how after an instant connection online, a couple learned that love requires tending to keep growing.

2. Snow Falling on Cedars, by David Guterson
Set in 1954 on a fictional island in the Washington coast, this novel centers on the trial of a Japanese American man accused of murdering a white fisherman. The internment of Japanese Americans in camps during World War II is the backdrop of the racial tensions in this small fishing and farming town. The beautifully crafted language, strong sense of place, nuanced and believable characters, and the love story running under the social conflicts and the trial’s suspense make this novel an engrossing read.

3. A Chinese trifecta
I was fascinated by three films that give you contrasting visions of Chinese culture and way of life.

American Factory (Netflix), an Oscar-winning documentary directed by Steven Bognar and Julia Reichert, shows the clash between American workers and their Chinese boss, who has opened a glass factory in a small city near Dayton, Ohio. As much as the town is suffering with the previous closure of car factories, these workers soon find out that a job Chinese-style may not be the salvation they were hoping for.

The documentary, One Child Nation (Amazon), directed by Nanfu Wang and Jialing Zhan, examines the one child policy recently discontinued in China. Wang, who now lives in America and is pregnant with her first child, goes back to China to research this policy and discovers how tragically it affected her own family, as well as everyone else in her village.

Both documentaries show the Chinese government’s relentless indoctrination to keep in line their billions of citizens, often by appropriating song, theater, and dance as propaganda tools.

A Sun (Netflix), a movie by Taiwanese director Chung Mong Hong, offers a refreshing perspective as it zeroes in from the nation/state to a single family, and shows how love will prevail over the imperative to adapt to societal norms and never lose face. An affecting, lyrical film.

Photo by Denise Jans on Unsplash