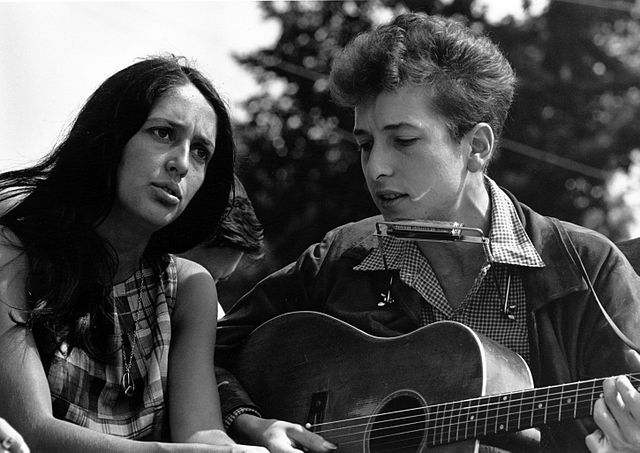 15 Apr Conviction: The Right to Be Selfish

Posted at 08:00h in Personal Growth by Isidra Mencos 1 Comment

In January of 2021, I realized the tool I had been using to build intention for the year didn’t fit my needs anymore. For years, I had been choosing three adjectives to define how I wanted to feel by the end of December. For example, in 2016 I chose vibrant, joyful, and renewed. Then I measured everything I did throughout the year against those three adjectives: “Is this going to help me feel vibrant, joyful or renewed? Then it’s a go. Otherwise, I won’t do it.”

This method worked well for me, but now I wanted something simpler that encapsulated one priority only. I settled on choosing a single word, a technique that Melissa Gates has popularized.

My word for 2021 is CONVICTION. Why conviction? Because I suffer from crippling insecurity. If you knew me, you might be surprised because that’s not the image I project, but self-doubt is always lurking under the surface.

This word came to me while watching a 2005 documentary about Bob Dylan, No Direction Home, directed by Martin Scorsese. What I saw in the first years of Dylan’s musical career was a young man so obsessed with his musical vision, and so convinced that what he was doing was important, that he didn’t mind taking a few unorthodox shortcuts. For example, he was notorious for stealing records from his friends’ collections, as musician Paul Nelson, from whom he pilfered twenty or thirty rare folk music records, explains in the film. When asked about it, Dylan doesn’t show a shred of remorse. He simply says that he needed them to study.

There’s also an interview with Joan Baez, who has a few bones to pick. First, she invited Dylan on stage and introduced him to her audience, but he didn’t return the favor. Second, she was upset that Dylan didn’t join the protests for social justice movements, and instead chose to focus only on his music. Again, Dylan is not apologetic about his choices, because he thought his music was more important. He was right. His songs — some reflecting the values of the civil rights movement and the opposition to the Vietnam War among other causes — captured the mood of a whole generation. Each of us has a unique role to play in this world, and his was to be the poet of the youth.

I’m not saying that I approve of trampling on others to achieve your goals. That’s not my style or my ethic. What I am saying is that I have chosen to believe firmly on the things I do. Every time I feel self-doubt, I look up to my whiteboard, where I have written CONVICTION in big letters, and I invoke my word. It’s amazing how much this is helping me be more decisive.

What this also means, is that I am saying NO much more often. NO to the things that I don’t believe deeply in, NO to work that doesn’t reflect my dreams or my needs, NO to the people who don’t feed my soul.

Having been raised Catholic, and in a country and a time where women were supposed to be of service to others, it is hard to put myself first. But I have realized that it is not selfish to honor who you are, and the unique gifts you can bring to the world.

This word, CONVICTION, is also helping me tame another of my usual self-sabotage techniques: procrastination.

I don’t postpone working my butt off on a project, doing the research, the reading, the thinking. But when it’s time to put it all together and tackle the last 10 percent of a job — and for me, that usually means finishing an essay, or a chapter for a client’s book, or even this newsletter — I avoid it for as long as I can.

Deadlines are a huge help, but I have found that holding on to my conviction with all my might is also a good tool. When I know I am procrastinating — because I want to escape the frustration of a difficult task, the fear that I am not good enough, or the insecurity that the project won’t be good enough  — I now tell myself: “CONVICTION. You know you can do it. You just need to start.” It doesn’t spare me the challenges of the project, but it gives me the push I need to get it going. And you know what? It usually turns out okay.

I am curious to know if you have chosen a word for the year, or if you have found good tools for overcoming insecurity and procrastination. Feel free to share your experience with me by adding a comment below!