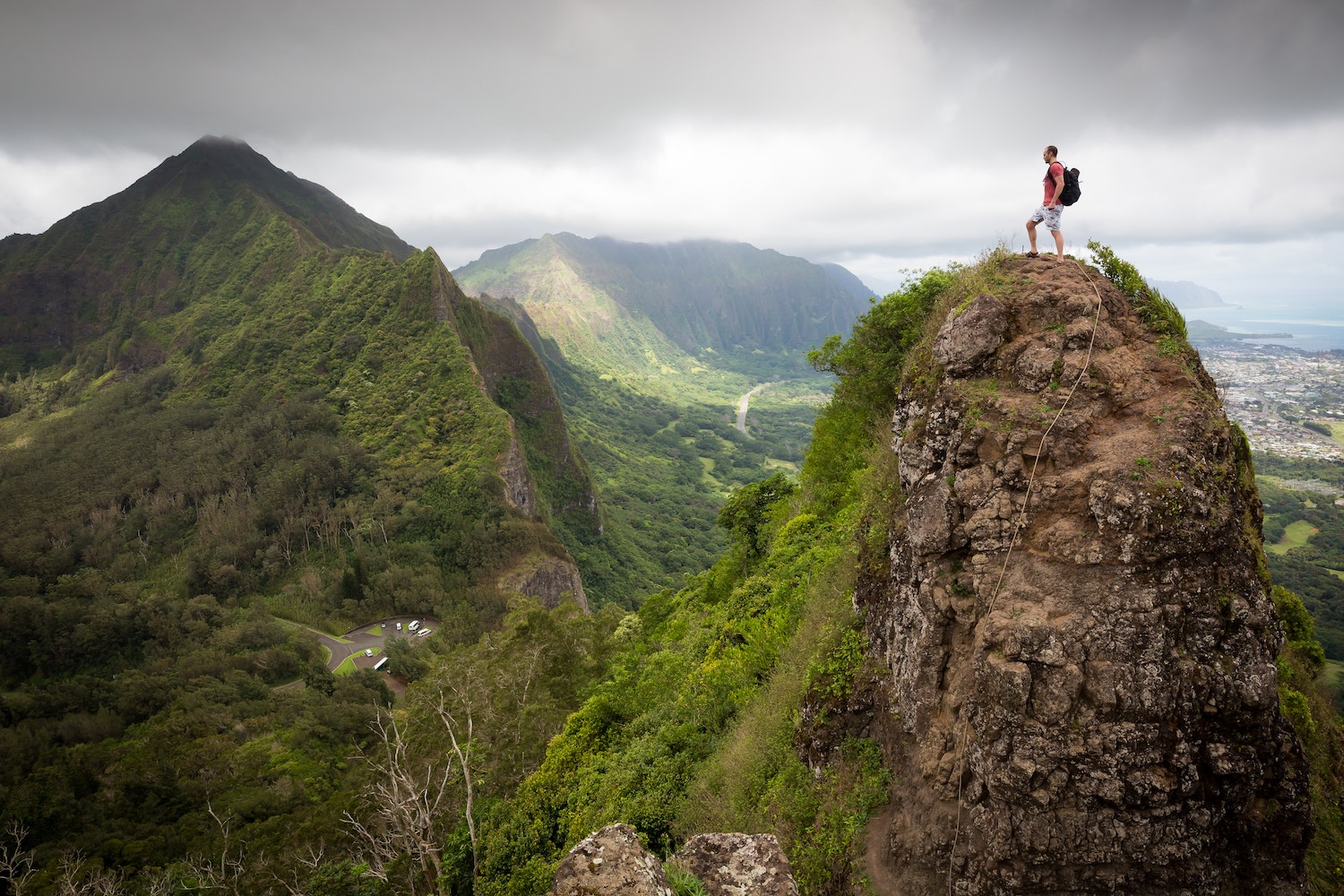 Posted at 13:37h in Culture, Learn by Isidra Mencos 0 Comments

I’ve been pondering this question for the last two weeks. I know I want to keep writing. I have a couple of books left in me, but I also would like to keep writing if I never tackled a book again. Articles, blog posts, personal essays, my newsletter.

When I am immersed in a piece of writing and I enter a state of flow, time ceases to exist. I acquire tunnel vision. Every cell of my body is fully engaged in finding the right word, the right turn of phrase, the right narrative arc. It’s immensely satisfying. Of course, there are days when writing is like pulling teeth, but I don’t need it to be always easy, as far as I am committed to what I am trying to say, and to saying it in the best way possible.

Writing my memoir has been one of the most challenging things I’ve ever done, and it continues to challenge me to this day. This editor recommended some changes, and I am now wondering if I have the stamina to keep revising the manuscript—to keep climbing that first mountain—, or if I should say “good enough is good enough.”

I could spend a few months doing an in-depth revision and go back to querying literary agents (I have halted querying for now). I could do a minimal revision, and query. I could not revise it at all and query. I could consider an indie publisher (no agent required, so you skip a few steps) with or without revision. I could abandon the idea of publishing the memoir and go to the next project. I’m allowing all these options to percolate in my mind and my subconscious until the answer becomes clear.

In the meantime, I’ve been busy writing an essay for the magazine Diálogos from DePaul University, which will come out in the Fall. It’s a profile of the Salvadoran artist Martivón Galindo (follow her in Facebook to see her art and read her writings). It was interesting to do a deep dive on her life and her work, which I have admired for decades. And I loved writing about something other than myself. Writing about your own life is fraught with conflict, both internal (do I dare to say this?) and external (will this ruffle too many feathers?).

I have also watched and read nonfiction work that I found inspiring. Each of these writers or artists had their own mountains to climb, and in some cases, their climb was thwarted by others. I highly recommend these works.

The documentary I Am Not Your Negro (Netflix), directed by Raoul Peck, is based on James Baldwin’s unfinished manuscript Remember This House, about the lives of three civil rights leaders and friends, Malcolm X, Martin Luther King, and Medgar Evers, who were all assassinated. I had read Baldwin’s work but seeing him live on the screen was very powerful. His passionate voice rising after these other voices had been shut and shot, and his articulate and forceful denunciation of racism, are now more essential than ever.

A similar rage and courage sets fire to the pages of The Undocumented Americans, a nonfiction book by Karla Cornejo Villavicencio, which mixes personal memories with reportage. Cornejo Villavicencio follows the lives of several undocumented immigrants, showing how they’ve been used and thrown away by the U.S. in every major crisis. They were the first people on the ground cleaning and building after Katrina and 9-11, however, due to their legal status they were not offered the same salaries or the same protections when they fell sick from the exposure to toxic chemicals. (Nothing has changed. Today undocumented immigrants are deemed essential workers and labor shoulder to shoulder in meatpacking plants, farming, or grocery stores, but are not offered a path to residency.) The young author refuses to do the typical “porn” immigrant narrative and peddle her personal struggles, choosing instead to hit us with an unapologetic defense of a world without borders as a basic human right.

Another Netflix documentary I enjoyed is Mucho, mucho amor, about the TV celebrity astrologer Walter Mercado, beloved by millions of Hispanics. The first time I saw Walter Mercado at my mother-in-law’s house, where he was a staple, I couldn’t take my eyes off the screen. He was magnetic. It surprised me, however, that older Latinos (like my in-laws), many of which are homophobic, had embraced this flamboyant, queer man, who looked half magician and half lavish queen. I understood once I became familiar with him. Walter spread a message of love and positivity that offered a daily dose of light to Hispanic households. The documentary reveals why he disappeared all of a sudden at the height of his fame. Even icons can have their voice strangled.

Similarly, the documentary Betty Davis (Amazon Prime) shows the short but incandescent career of this funk and soul singer who torched the stage with provocative, sexual moves and lyrics that would open the door for Madonna. Another bright star that got shut down in her prime, partly due to domestic violence, grief from her father’s death, the rejection of a music industry which wasn’t ready for such a powerful female, and a mental breakdown.

Last but not least, if you haven’t seen it yet, The Silence of Others is a must-see (Netflix). You can find a full review of this documentary in my blog. It follows several plaintiffs suing a handful of the worst criminals of the Franco dictatorship in Spain.

Photo by Kalen Emsley on Unsplash