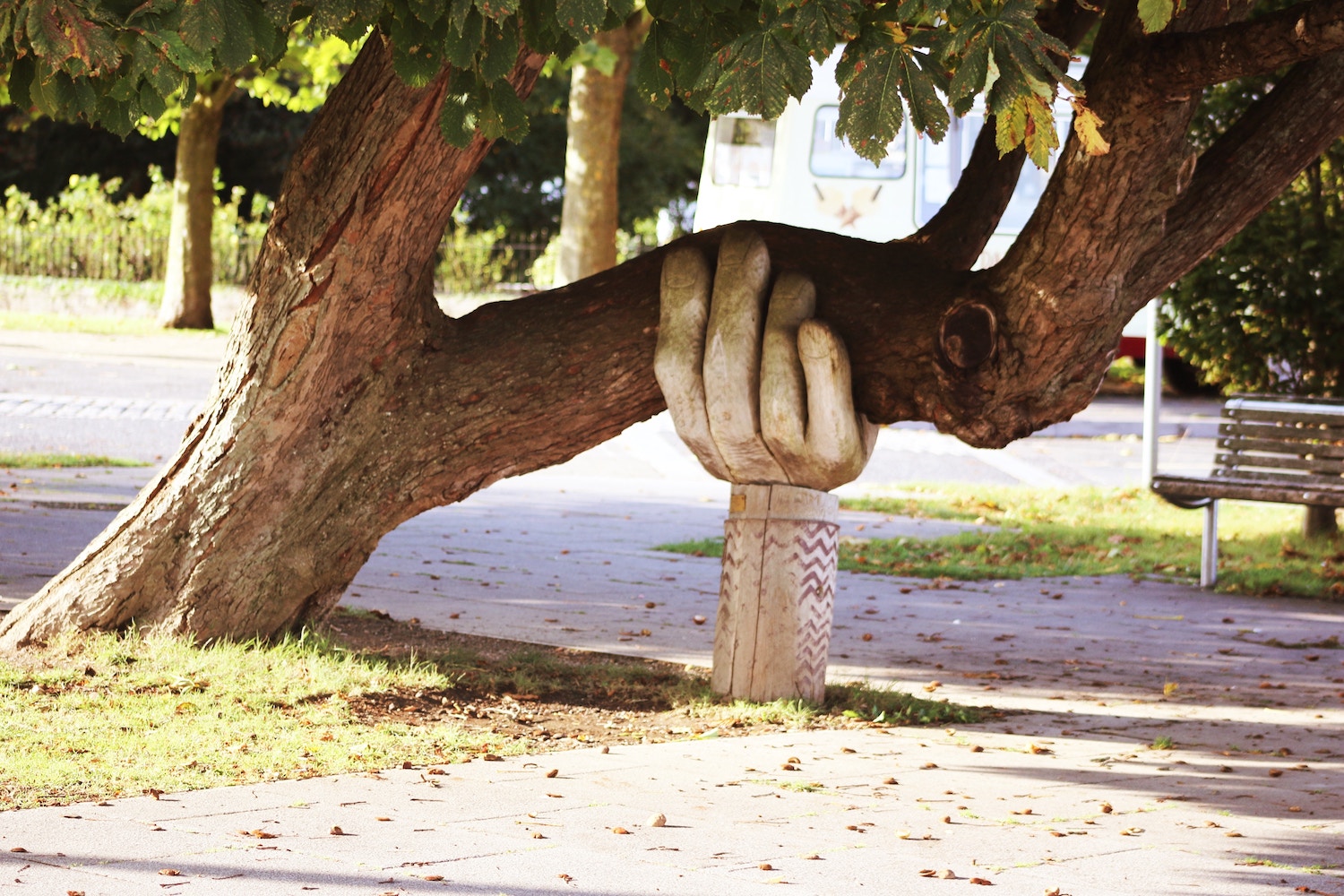 16 Oct Do less, be more: Caring for a sick loved one

Posted at 15:38h in Learn by Isidra Mencos 0 Comments

Six weeks ago we got the call. Our friend Brad was in emergency at Kaiser hospital.

My husband rushed to his side. Not only he had his medical power of attorney, they had been friends for thirty years. They were more than buddies. They were brothers. There was no question he would be caring for him.

Brad was estranged from his biological family. We were his chosen family. He called my mother-in-law Ma, my husband’s cousin cuz, and I was his de-facto sister-in-law. He spent every holiday, birthday, and impromptu bbq with us. When our son was born, he became his godfather, a role that filled him with pride.

As intimately linked as Brad was to us, he had always been reserved, and many parts of his life remained a mystery. We had never been to his house. Once, when he was woozy from chemotherapy and we brought him food, he went down two flight of stairs, picked up his care package and left, closing the front door of the building with a definitive clank. He resisted talking about his family history, his feelings, or his medical issues.

A month after that first emergency call, he still lay helpless in his hospital bed, assailed by tubes, catheters, and machines, his body wrecked by a persistent diarrhea that had made him lose over fifty pounds, confused and scared. A sharp dresser, he had always looked twenty years younger than his age, walking proudly in hip fedoras, beautiful leather jackets, cool shoes, and the latest Banana Republic shirts and trousers. You wouldn’t give him a day over fifty-five. Now his skin had wrinkled over his hollow cheeks and his limbs looked like matchsticks. Pressed flat over the mattress as if the weight of two decades had been dropped over his body in one swoop, it was hard to associate this frail patient with the independent man we knew.

When he needed us to pick up a checkbook from his home, Brad was forced to relinquish his fiercely guarded privacy. We suspected the apartment would be messy, but were shocked to find evidence of a hoarding disorder of extreme proportions. Mountains of clothes, papers, half-eaten food containers, empty bottles, unopened cans, and packed boxes covered every single surface, piled up so high the only light switch visible was right by the front door. When we flicked it, the light didn’t turn on. That’s when we noticed the flashlights strewn all over.

Later, when we found out Brad had lost his wallet, it was impossible to find it in the apartment. It was arduous just to walk without risking a fall —no floor space visible, all sunk in trash— and unthinkable to enter his bedroom —the pathway fully blocked by heaps of clothes. Then there were the two storage units we discovered while helping him pay his bills. What he kept there we couldn’t imagine, but he spent $400 a month to maintain them.

Without a wallet, there was no ID. Without ID, a notary couldn’t validate legal documents so we could act on his behalf and help him straighten out his chaos. We considered requesting a new ID to the DMV, but kept getting sidetracked with one medical emergency after another. Brad had also disabled his phone due to many failed attempts to input his password, so we didn’t know how to reach his friends —and he didn’t want to see anybody for weeks.

We faced the dilemma of where he could stay after he was discharged. His place was out of the question. Even if we had it cleaned up, he needed medical care round the clock. His pension wasn’t enough to cover a boarding facility with medical care, but Brad resisted letting go of expenses, even for things he would never use again. We dutifully picked up his mail and helped him pay bills, all the while knowing he was throwing away money, but reluctant to not respect his wishes.

The commute to the hospital, which we did several times a week, took up to three hours round way. Countless more hours were spent daily on the phone talking to doctors, nurses and social workers. We tried to puzzle out solutions for helping him save money, such as cleaning up his apartment so he could give the keys back and stop paying the rent and utilities. The cost was prohibitive, plus we couldn’t do it without legal authorization. We tried to help him put together a last wishes document. We called the phone company to figure out how to fix his phone, without success. We tried to help him draw a will, but couldn’t notarize it without an ID. Wherever we turned, another problem popped up that we tried to squelch down, like a nightmarish whack-a-mole.

I was so stressed I could hardly sleep. I became obsessed with helping him save money, cleaning his apartment so he could return the keys while saving face, closing accounts that were obsolete. Every time I visited him I spent a while discussing his last wishes, final arrangements, what he wanted to keep from his apartment, which expenses he was ready to let go of.

Finally, I realized an important truth: I could not fix in a few weeks the chaos he had created over so many decades. What I could do was provide emotional support and advocate for the best possible medical care.

Last Thursday, Brad was taken to emergency for the third time in six days, from the skilled nursing facility he had been discharged into. I sat with him for four hours in the emergency room, caressing his hair, covering his body when he felt cold, calling the nurse when he got thirsty, feeding him morsels, and pressing the doctors for a stay in the hospital, instead of a return to the nursing facility.

It was calming to just be there with him, and for him. To not try to fix any material problem. To let him know we got his back, because he is family.

I am a doer and a fixer. When problems come up, I feel compelled to solve them. But I know now that when caring for a loved one who is so sick, sometimes it’s best to do less, and be more. There will be time to go for results. But right here, right now, what our friend needs the most is our presence, and our love.

Photo by Neil Thomas on Unsplash