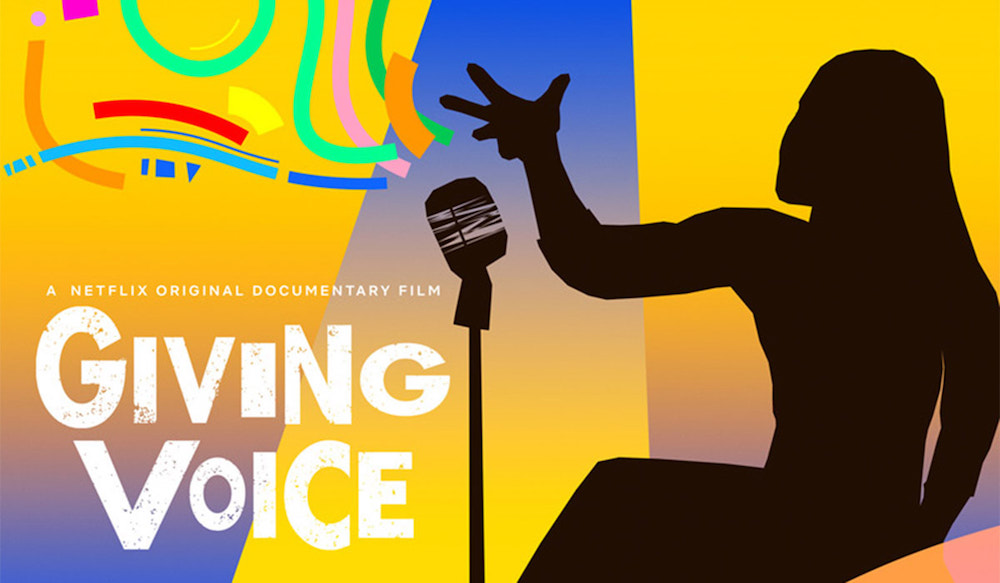 Posted at 08:19h in Culture by Isidra Mencos 0 Comments

Get inspired with these books and films recommendations about creativity, purpose, aging, growth, and the intimate lives of ordinary people.

I recently saw a short by Tara Gadomski called Signs of Aging that touched upon one of my favorite topics: the beauty (and discomfort) of aging. Tara is an actor, filmmaker, radio producer and Sundance Knight Fellow who loves telling stories of people who color outside the lines. She was in her forties when she lost her fear of wrinkles and saw them as signs of life. Get inspired watching Tara’s ten-minutes film (for free).

The documentary Giving Voice (Netflix) follows six high school students who participate in the August Wilson Monologue Competition. Wilson wrote ten plays—each representing a decade of the twentieth century—that brought to life the African American experience. Hearing him talk about the meaning of art and the creative process was a treat. The students recognized themselves in his works and learned they were worth of being seen—that’s true growth! Viola Davis and Denzel Washington, who have interpreted Wilson’s plays, provide a running commentary. I was riveted by Viola Davis. What a powerful, deep, purposeful woman.

I just finished two excellent novels. Coincidentally, they both have a fragmentary structure, with multiple characters and seemingly independent stories. As you keep reading, you realize they are all interconnected. It’s like putting the pieces of a puzzle together, only at first you don’t even realize that all the pieces belong to the same puzzle.

Anything is Possible, by Elizabeth Strout, is set in a small town, and it tells intimate stories of longing, loss, betrayal and love. The voice is quiet and poetic. You glide along the pages, and all of a sudden, a sentence opens you up from top to bottom. Strout has a gift for dropping subtle yet profoundly true insights about the human heart that will resonate with you long after you put the book down. Add to that a precision of detail that makes each character vivid and distinct. A must read.

A Visit from the Goon Squad, by Jennifer Egan is brilliant. Set in San Francisco and New York, it offers a complex tapestry of characters and story lines that stretch several decades. The main backdrop is the punk and rock music scene before music turned to compressed, digitized, forgettable ear candy. Egan takes on Marcel Proust’s quest to understand the effects of time in people and relationships in an experimental format inspired (as she explains in an interview) on the fragmentary, coral nature of The Sopranos TV series. This book awed me, the same way that Tristram Shandy awed me: by the sheer courage of the author to play with the form of the novel and create something unique, with the sometimes scratchy, but oh so alive sound, of analog music. A keeper, worthy of studying for learning writing technique.